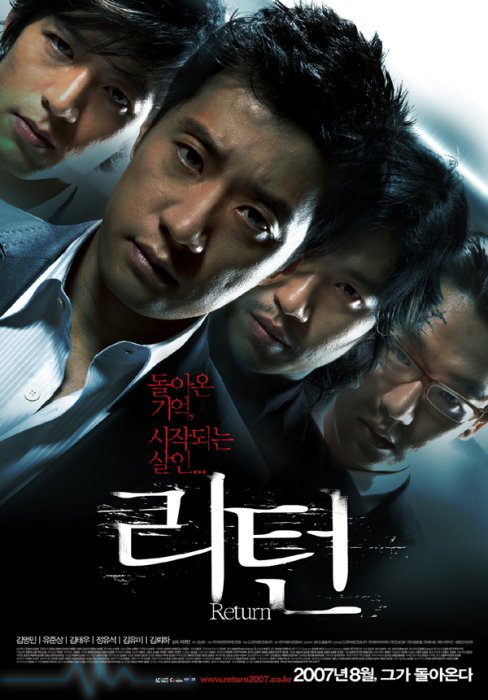 Due to inadequate use of anesthetics, a young boy experiences "intra-operative awareness" during his own heart surgery, hearing every sound and movement of the procedure. From the scalpel slicing through his body and surgical saw cutting through his rib cage, he remains completely aware! Unable to respond from the muscle-relaxation used during his surgery, the little boy is severely traumatized from this horrific accident. As a result, the child ends up brutally murdering a young girl soon after the incident. The boy is placed in a mental institution. Several psychiatrists find interest in his case, and decide to utilize radical treatment methods in order to cure the child. Through the use of hypnotism, they succeed in sealing the part of the boy's memory, his past and the personality that spawned from it. With this success, the boy is given a second chance and is placed to lead a normal life in society. 20 years later, the man's childhood is once again unlocked from a series of events, and leads to a series of gruesome murders. On a mission to spread the same pain he suffered as a child, the killer becomes cruel yet clever. As the killing continues, each of the memories and the secrets that lie 20 years in the past are slowly revealed. 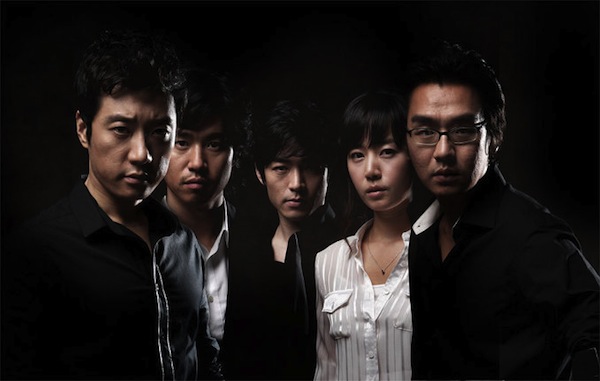