Who's That Knocking at My Door? 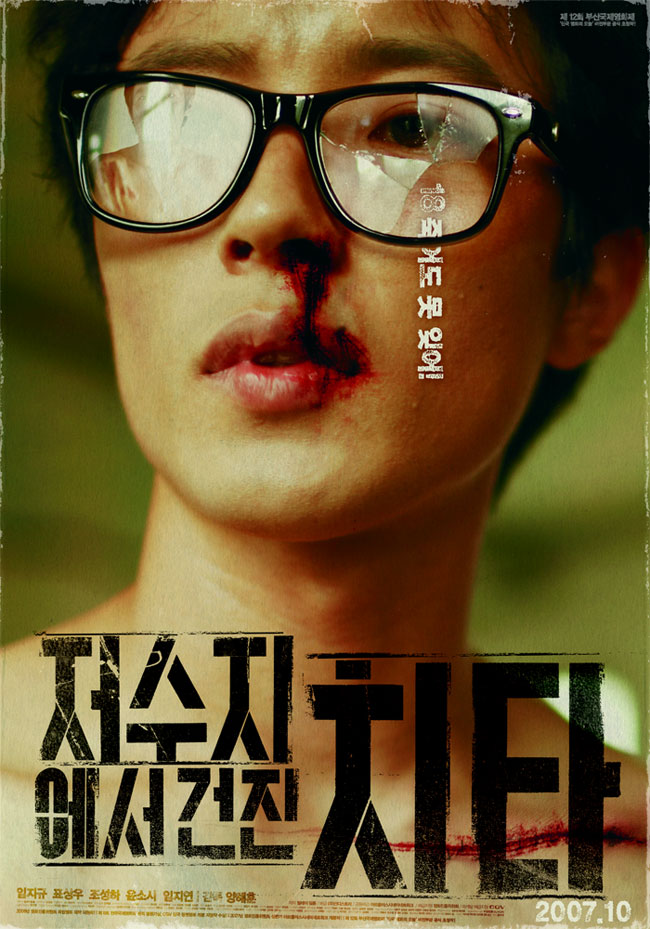 A young loner named Je-Hwi (Lim Ji-Kyu) was tormented by a classmate named Pyo (Pyo Sang-Woo) in high school. Now a young adult, Je-Hwi begins to open up to his girlfriend Jang-Hee ( Yoon Chae-Young). However, a revenge plot he had hatched against Pyo with a stranger he met over the internet, begins to grow way out of control with cruel and unpredictable results. 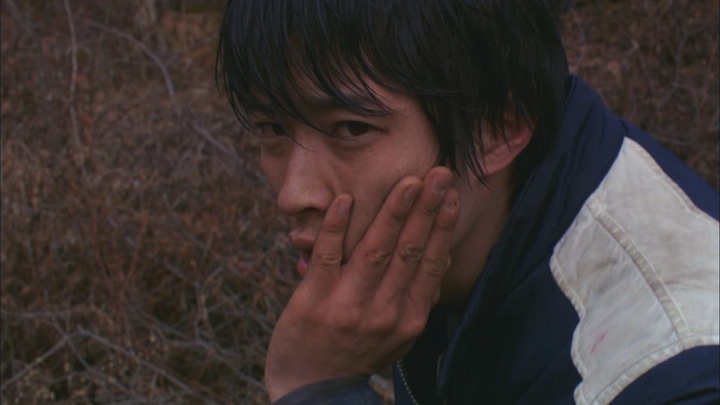