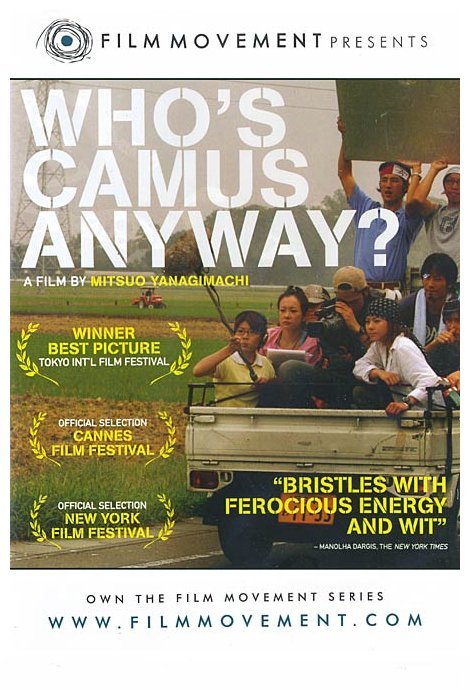 The story is set on the campus of a university in Tokyo. Students from the literature department's "film workshop" are about to start shooting their movie The Bored Murderer, part of their course curriculum. Everyone is in a rush to prepare for the shoot, but the lead actor drops out suddenly, and the team is forced to search for a replacement at the last minute. Matsukawa, the director, and Hisada, the first assistant, and other members of the team have their own personal problems with life and love, and the story unfolds "just like in the movies". Matsukawa's shallow attitude to his girlfriend, Yukari, and the behavior of the mysterious Ikeda, who is to play the lead role of the schoolboy murderer, add to the confusion of the whole situation. As for the one-time director, now lecturer, professor Nakajo, he is also harboring desires for the female student Rei, whilst hiding behind his calm, supportive exterior. Rei, in turn, has a completely different agenda. Everything comes to a head in an unexpected and tumultuous climax.