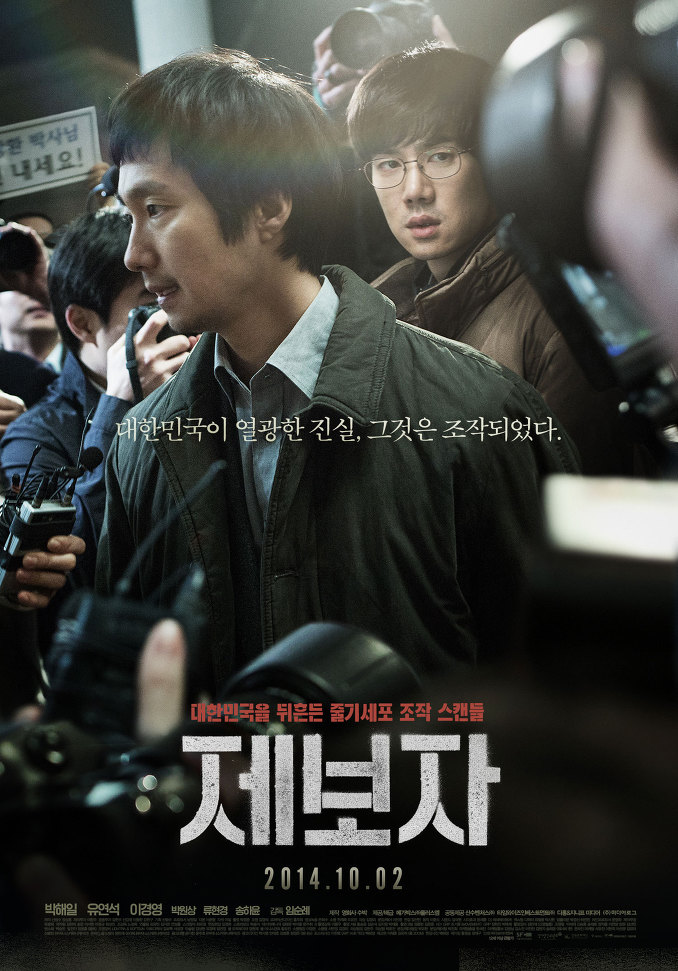 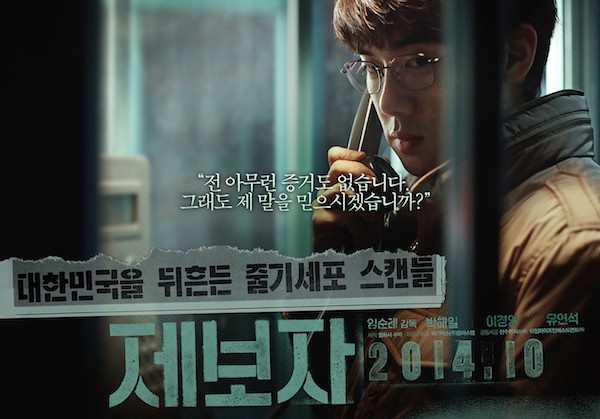 Now I do recall reading about this real life event in Korea as it was occurring, but do not recall crowd size turnout --- if the depiction in the movie was accurate, far too many too easily fooled and persuaded to believe a false narrative --- such insanity leads to commie internment camps like the ones now prevalent in Australia!