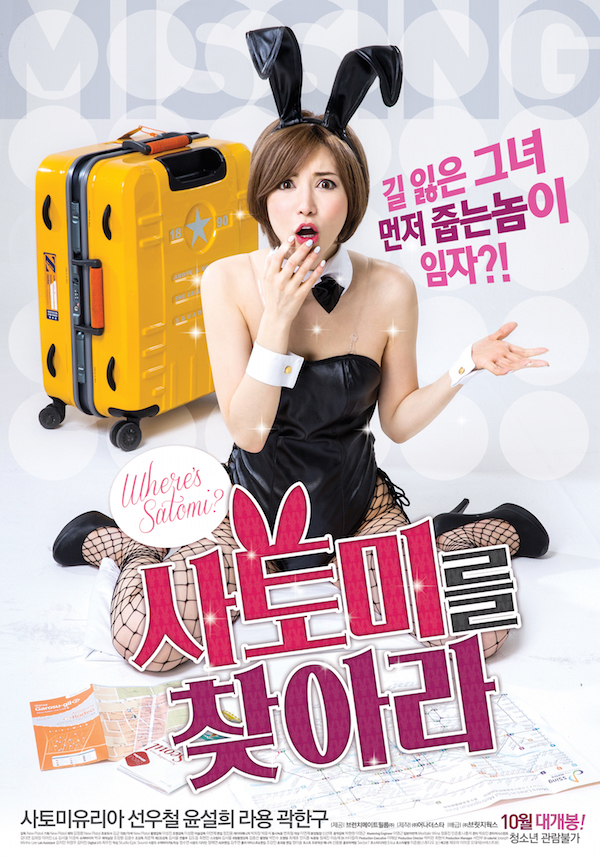 Yuria Satomi (Yuria Satomi) is gravure idol and a goddess in the Japanese AV industry. She has a fan meeting prepared by a Korean agency. The Korean agency though attempts to orchestrate the fan meeting as cheap as possible. A fake interpreter is hired and a cheap motel is booked rather than a hotel.

Yuria Satomi arrives in South Korea and prepares for her fan meeting. Things go unexpected as her interpreter leaves for another part-time job, her manger goes off to an internet cafe to send emails to their management company in Japan and a female worker at the Korean agency disappears in their car. Yuria Satomi is left all alone in her bunny outfit.