What Happened on Island? 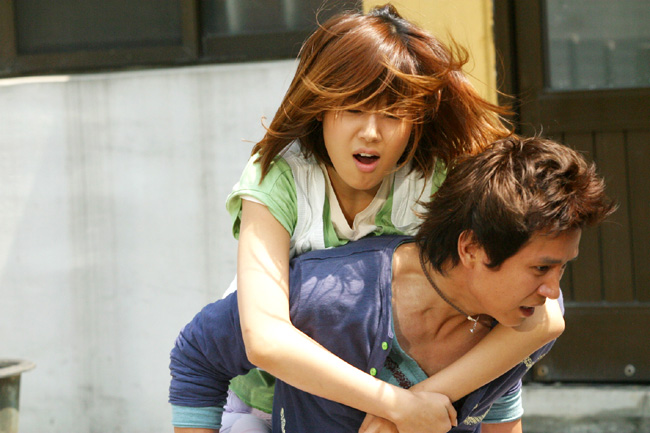 Eunsoo’s father is a gangster and her mother is a teacher. She grew up at her aunt’s house. Her mean aunt never treated her well. Despite her unhappy childhood she turned out to be a positive out-going person. She plans to go to Paris to study art just like her mother dearly wished for. At the farewell party held at the night before her departure, she witnesses a murder. A hot-tempered detective, Hotae was watching the night club owner who was supposed to testify against a big gangster Yang Nak Chul. But the night club owner gets murdered by Yang’s man and his only hope is Eunsoo who witnessed the murder. Hochul and Eunsoo go to a small island as the witness protection program and Yang Nak Chul starts going after them not knowing that Eunsoo is his daughter.