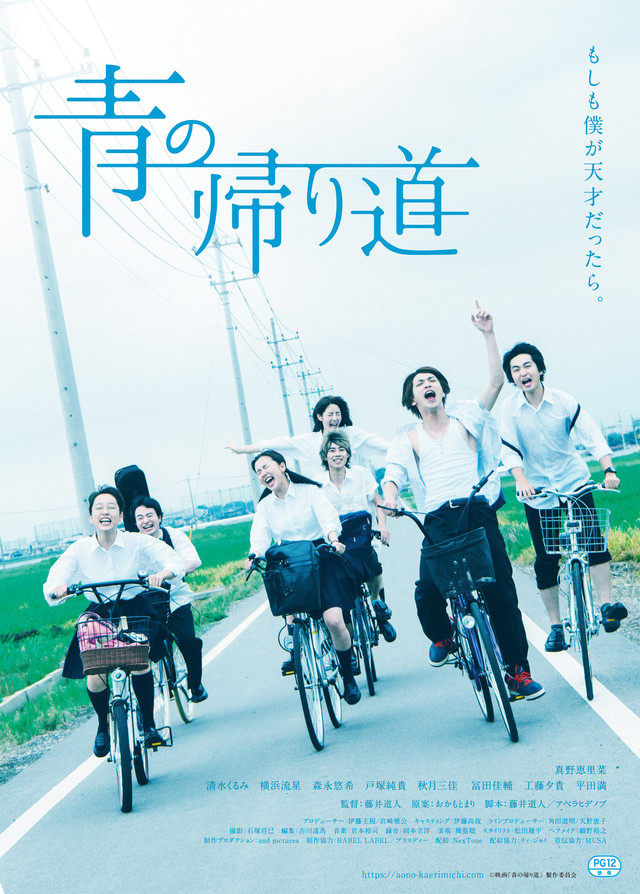 "We Are" follows 7 young people. Some remain in their hometown of Maebashi, while others go to Tokyo to pursue their dreams.

Nako Nov 19 2019 9:17 am This movie is annoying,I love all the characters but need to be longer and more depth.

Yuki Nov 05 2019 5:38 pm Just a heads-up: this movie contains (mentions of) suicide and depictions of self-harm. So if you're sensitive to that, you may want to skip this film.