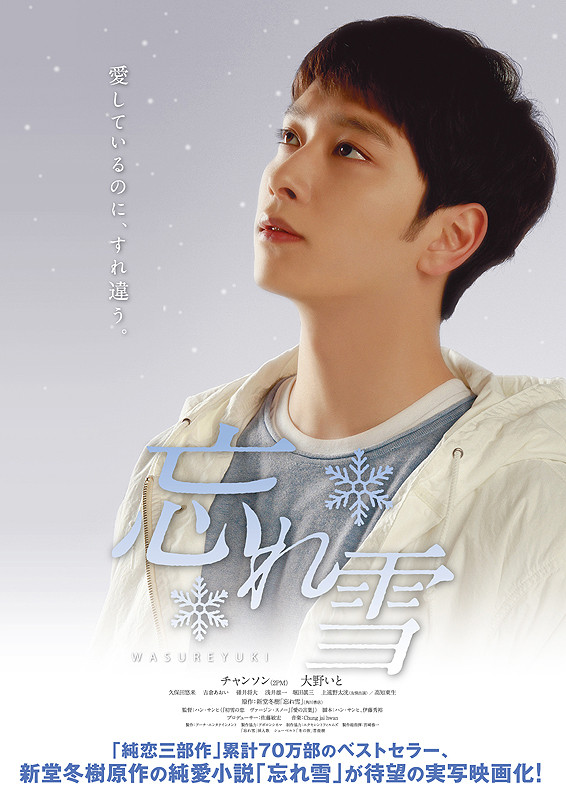 Miyuki (Ito Ono) sees a dying puppy in the park. Both of her parents died in an accident and she believes something that her grandmother told her. Her grandmother said if you make a wish during the last snowfall in winter that wish will come true. Miyuki then makes a wish for the puppy's recovery. At this time, Tae-O (Chansung) passes by and sees Miyuki and the puppy. Tae-O wants to study in South Korea to become a veterinarian. He treats the puppy and the puppy's health improves. Meanwhile, Miyuki and Tae-O become attracted to each other by a mysterious power, but Miyuki's uncle sends her to Kyoto.

7 years later, Miyuki arrives back in Tokyo and meets Tae-O. He is now a veterinarian. A conspiracy is hidden behind them.