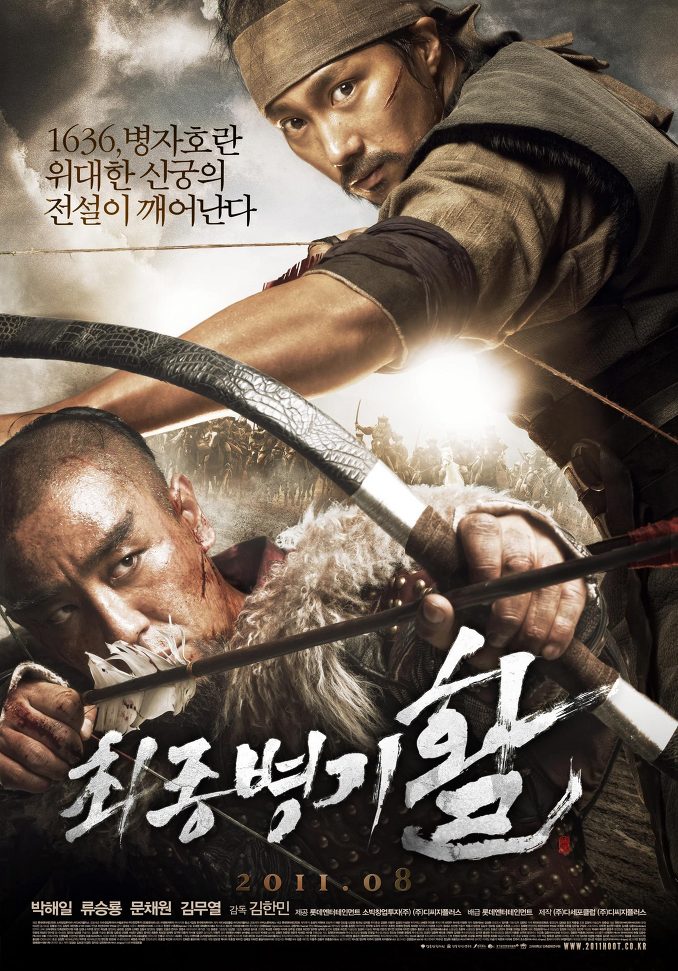 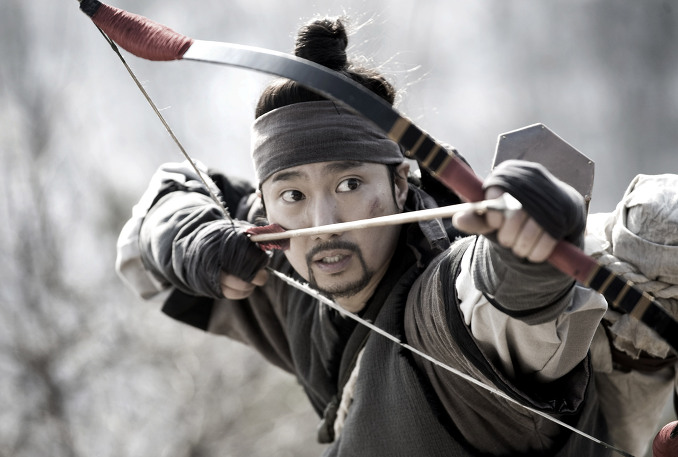 Arrow Jul 21 2021 9:49 am Fantastic movie, this is the movie to watch if you really like action thrill films (especially if arrows are your preferred weapons). Acting is really great. Congrats to Park Hae Il, Ryu Seung Ryong, Moon chae Won, Kim Mu Yeol, Park Ki Woong and the rest of the casts.

Migthy Thor Oct 20 2020 9:17 am This is such one great epic Korean movie !!! One of my favorite along with Musa the Warrior and The Reign of the Assasin. I have lost count as to how many times I have watched this ... and I never grow tired nor bored. Creatively written and geniusly directed !!! Such a power house cast too.

Congratulations to the entire Production! You did a great job!

Keep Safe and Stay Healthy everyone. This pandemic will soon be over.