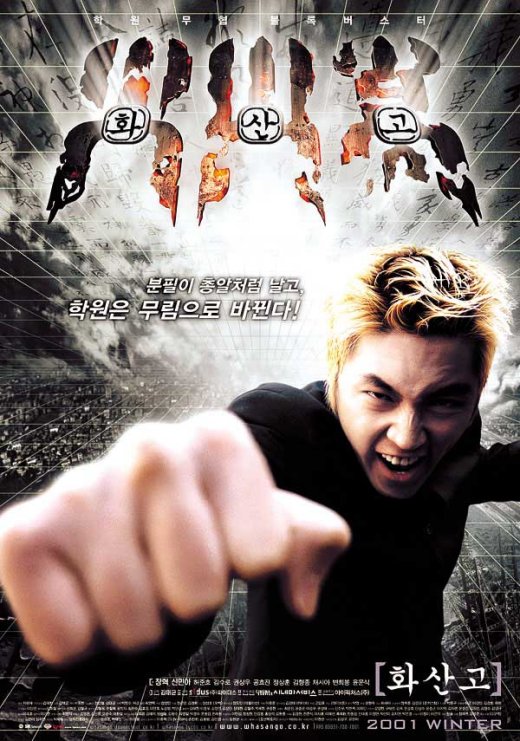 It is the 108th year of Volcano High School. In the classroom, chalk fly around like bullets. On the schoolyard, students and teachers hang in the air, competing against each other, using martial arts. At Volcano High, where every student is a martial arts expert, it is not surprising to see tea leaves moving in the shape of dragons or hallway windows shattering into bits with no one touching them.

On a windy, rainy day with thunder and lightening, KIM Kyung-soo transfers to Volcano High, his ninth school for he has been expelled from eight other schools because he cannot manage the power he is gifted with. Having become a problematic student despite his intentions, Kyung-soo is determined to graduate from Volcano High no matter what happens. However, at Volcano High, where all the students are martial arts experts, it is inevitable that they will grasp the potential talent of the new kid. At the brink of erupting, Volcano High regards Kyung-soo as the eye of a hurricane. Will Kyung-soo manage to graduate in the middle of the violent storm caused by the battle for the Secret Manuscript? 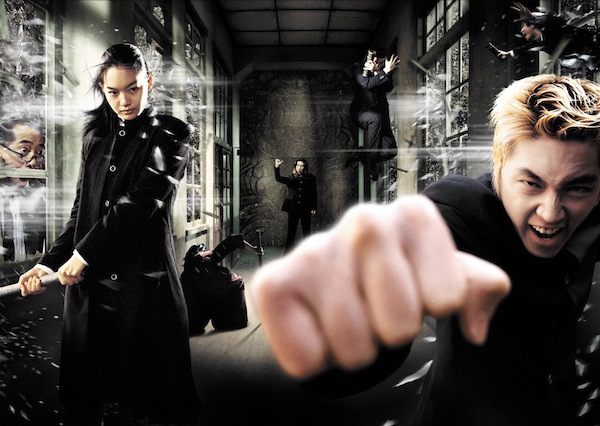 baekchen Oct 23 2013 10:27 pm wow this movie feels like an adaption from a manga and made into real live action movie

David Marshall Jan 29 2011 1:36 pm This is a really enjoyable film whether you just want to take it as a slightly comic kung fu movie or as a commentary on the problems caused by the practice of deference in Korean society.