Voice of a Murderer 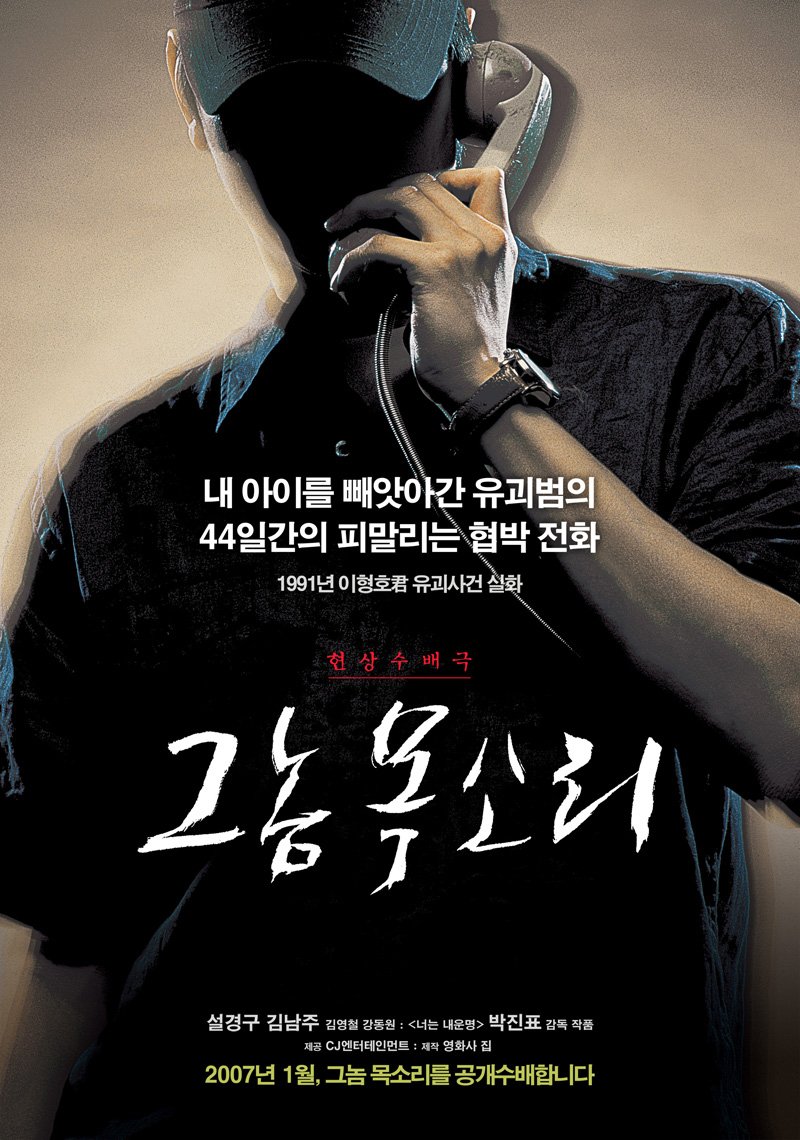 One day, the only son of famous news anchor, Han Kyung-Bae (Sol Kyung-Gu), disappeared without a trace. Soon, the kidnapper calls the nine-year-old boy’s mother, Oh Ji-Sun (Kim Nam-Joo_, demanding $100,000 as ransom. The police assign veteran detective Kim Wook-Jung (Kim Young-Chul_ to the case and assemble a top-notch task force under his command. However, the kidnapper constantly outwits the police traps and keeps calling the parents with yet another instruction for the money drop. The only clue the police and the parents have is the kidnapper’s voice recorded on the tape; his cultured, but emotionless voice, which often gives anyone who listens goose bumps. The parents become restless and angry as days turns into weeks, and one day, when the kidnapper calls Han Kyung-Bae with another set of instructions, he turns the situation completely around and demands a direct confrontation. He starts giving instructions to the kidnapper, and… 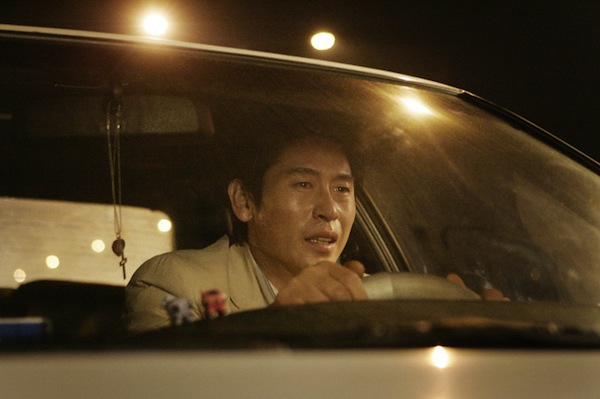 Hotelier Jan 23 2017 6:14 am Very heartbreaking. I watch this movie in 2007. But until now I still remember how chilling it is, when they show recorded voice of the murderer at the end of movie. Hope this case will be solved someday, even though it's already cold case. But the murderer still need to be caught.

happiness May 13 2016 6:20 am I feel sorry for the parents and also to the boy. I really hope that they really find the suspect.

Luisa Jun 21 2009 7:36 pm Very nice movie, although it was scary, but it make us realize things that really happen around us, and we never want that to be happen to anyone.

khmerbird Dec 27 2008 12:17 pm i just watched the film, it's a good movie to share a sad and experience of the kidnapping. the movie was well made and express in a certain way. cool one.