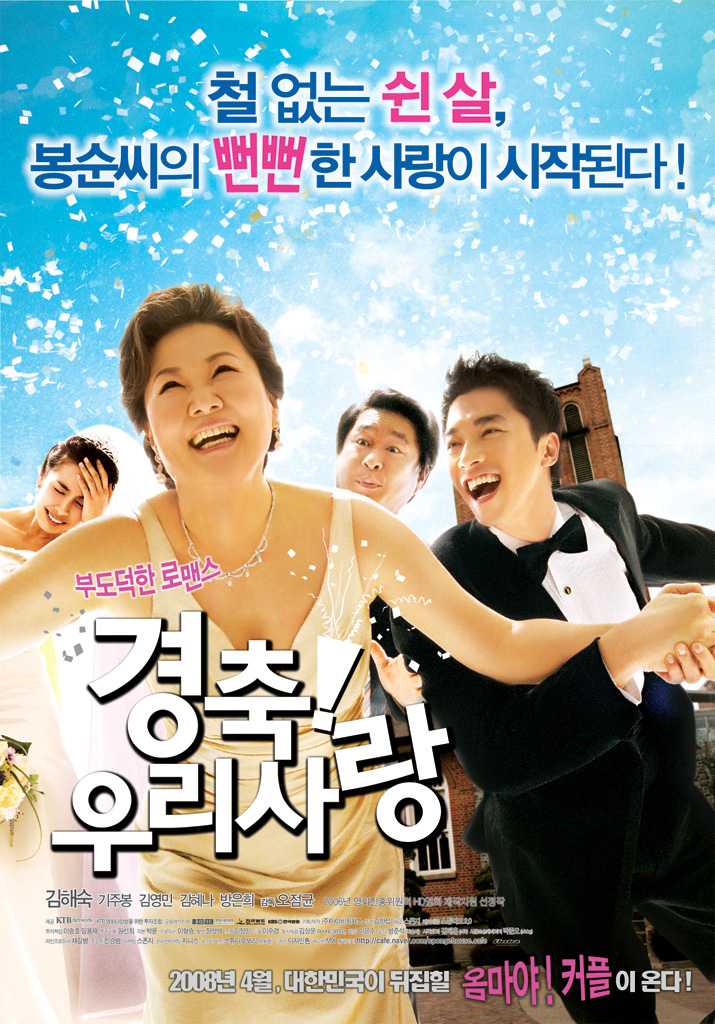 Bong-Soon (Kim Hae-Sook) is a 50-year-old mother, who has become the breadwinner of her family. She runs a karaoke bar and a lodging business, while her alcoholic husband and unemployed daughter sit idly by.

One day, Bong-Soon walks into a room in her Karaoke bar and finds her daughter (Kim Hye-Na) involved intimately with one of her tenants, Ku-Sang (Kim Young-Min). Bong-Soon's daughter runs away from home, leaving behind her stressed out mother and heartbroken boyfriend. The boyfriend/tennant becomes depressed and gets extremely drunk. Bong-Soon has to carry him home and she starts to pity him. Bong-Soon and the tenant eventually sleeps together, with Bong-Soon becoming pregnant by her tenant who is 21 years younger than her. Now, rumors fly around her neighborhood. 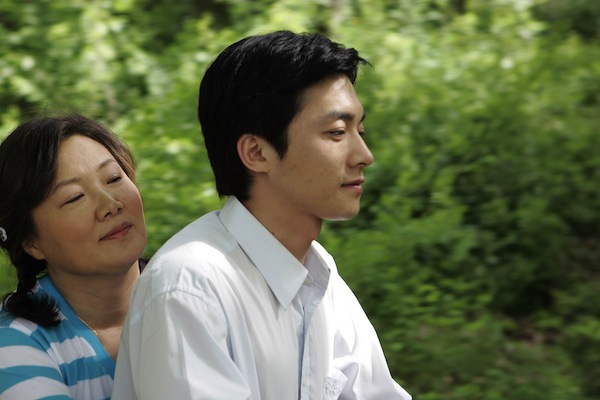