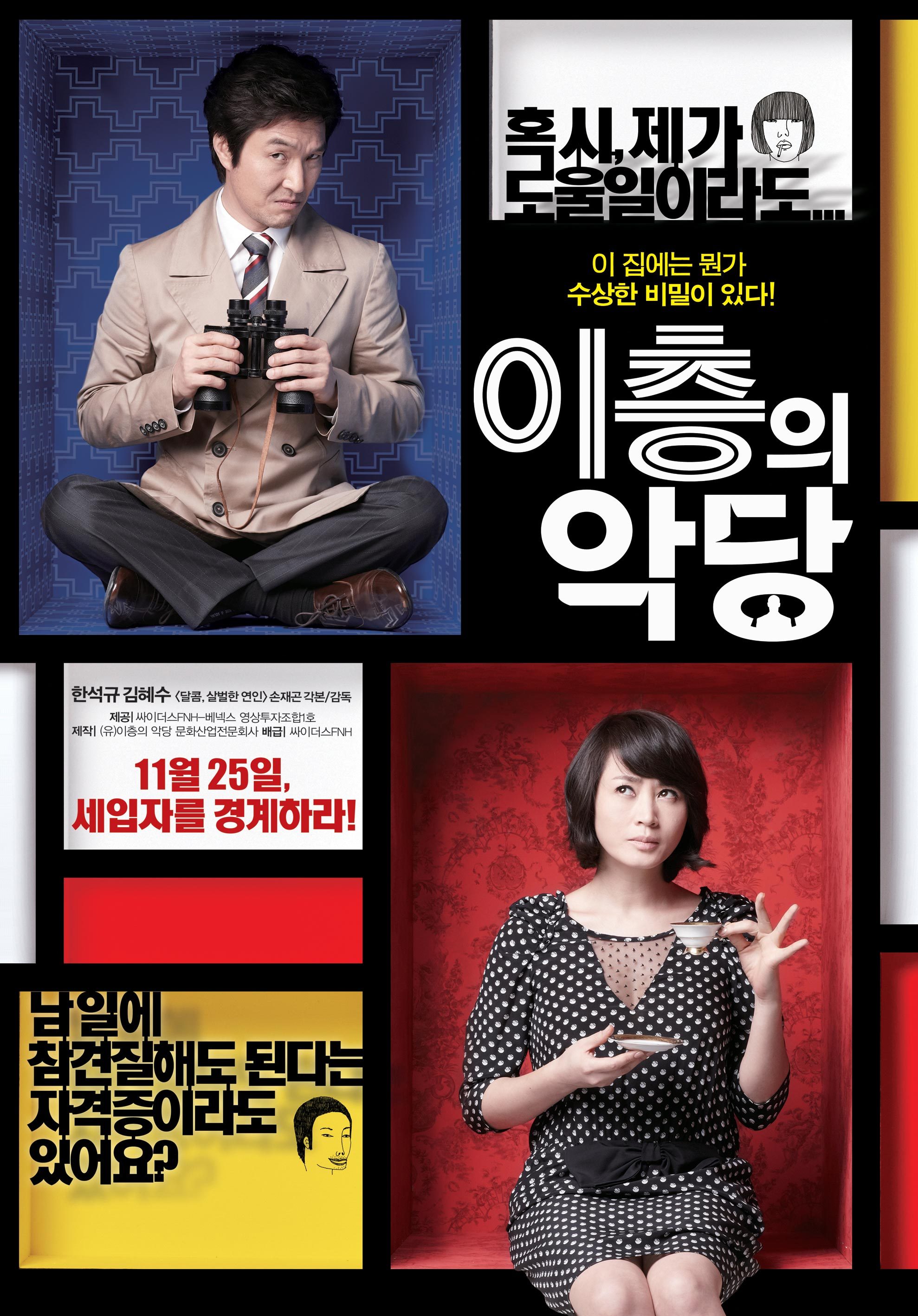 Hyun-Joo (Kim Hye-Soo) is sick and tird of her boring daily life. Her middle school aged daughter is not happy with herself. To make matters worse for Hyun-Joo, she finds herself in financial difficulties. To make some extra money, Hyun-Joo rents out a room in her second story home to a man named Chang-In (Han Suk-Kyu). Chang-In himself is a mysterious type of person who described himself as a novelist ... 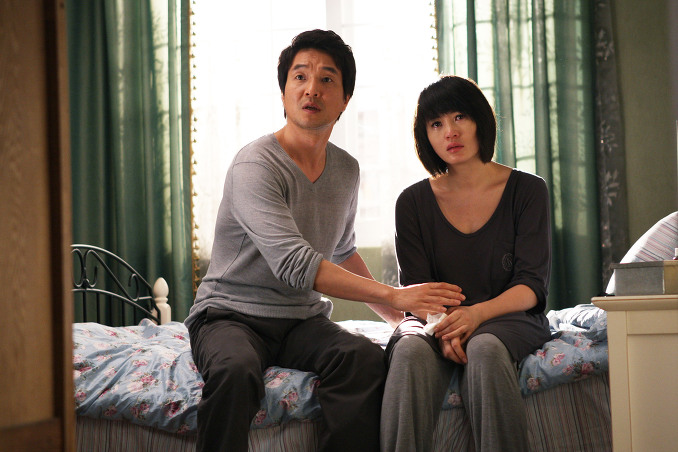