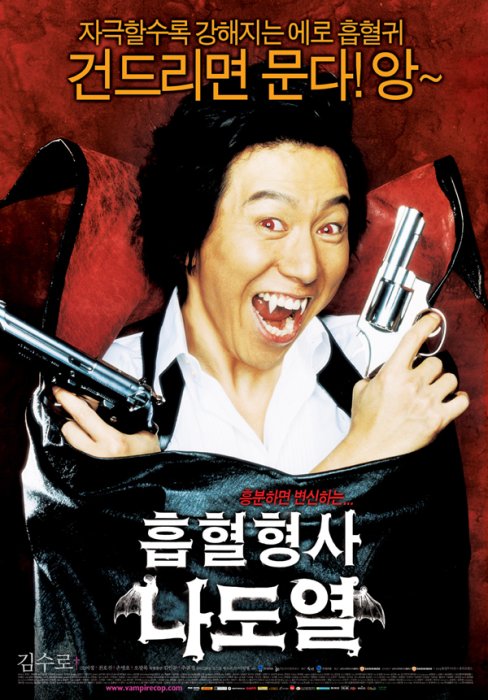 In Transylvania 2006, a sharp needle of a mosquito is driven into the neck of Dracula. That same year the vampire-blooded mosquito is brought to Seoul on a DHL. Very worked up detective NAH Do-yul became the victim of the needle penetration, turning him into a human at daytime and a vampire at night. What will become of this hapless detective? 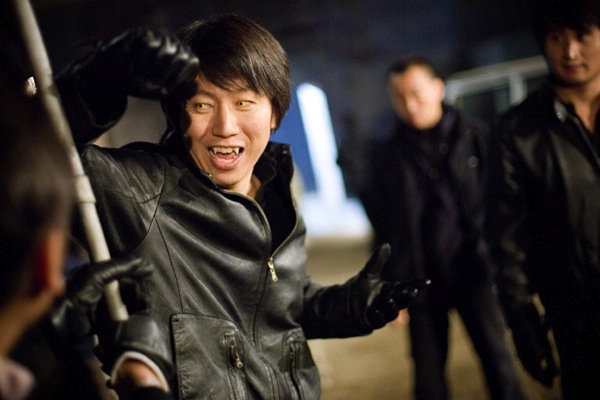