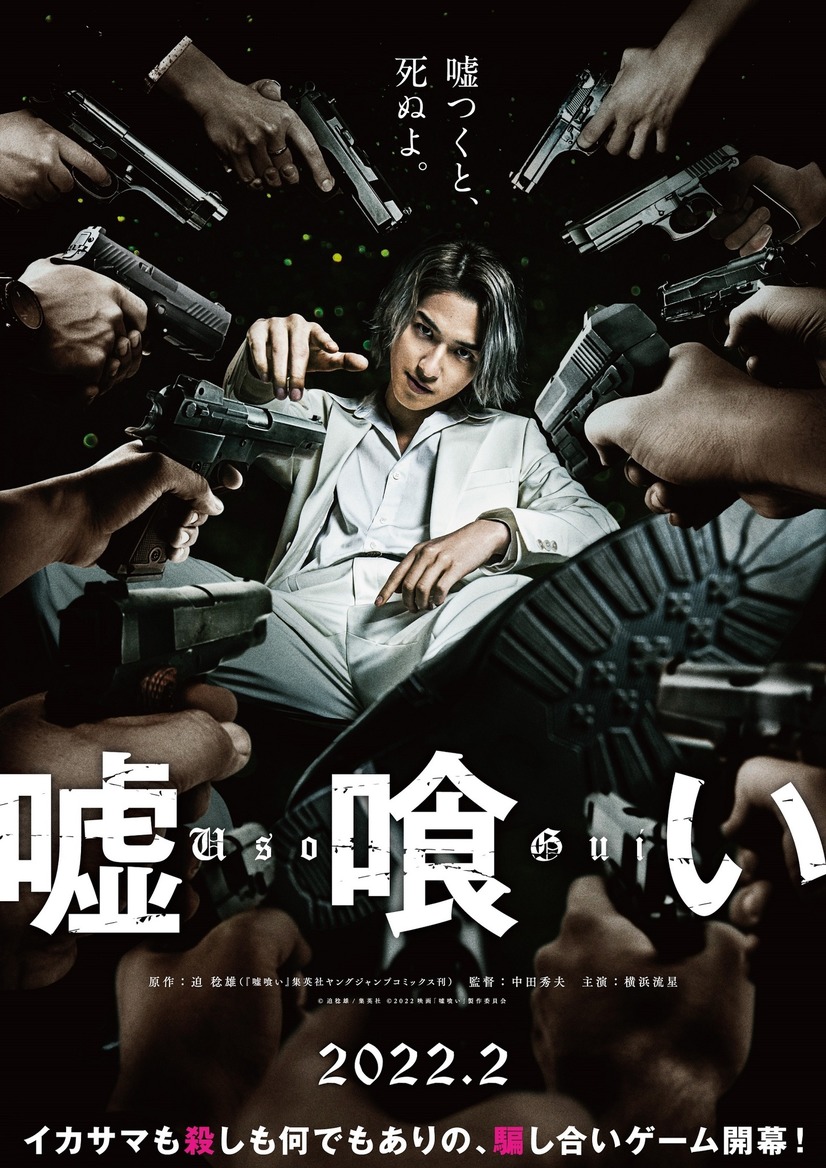 Baku Madarame (Ryusei Yokohama) is a mysterious gambler. His nickname is Usogui (literally The Lie Eater). Club Kakerou is the top illegal gambling den, where gamblers vie to become the best in their profession. Seeing through the lies of others, Baku Madarame challenges a variety of high stakes games at Club Kakerou.