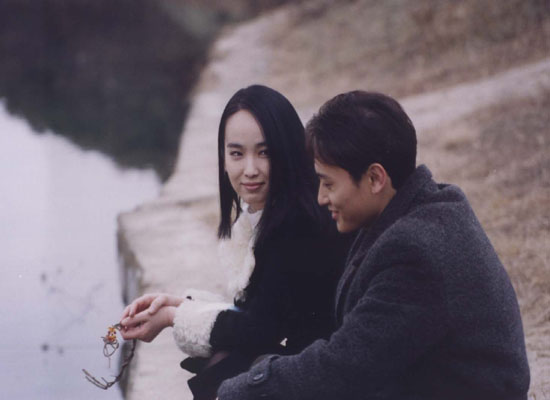 Three elderly men are contacted by the South Korean Bureau of Investigation. A North Korean soldier had deserted to the South and one of these three may be his father, however he has no memory of his father's given name or what he looked like.