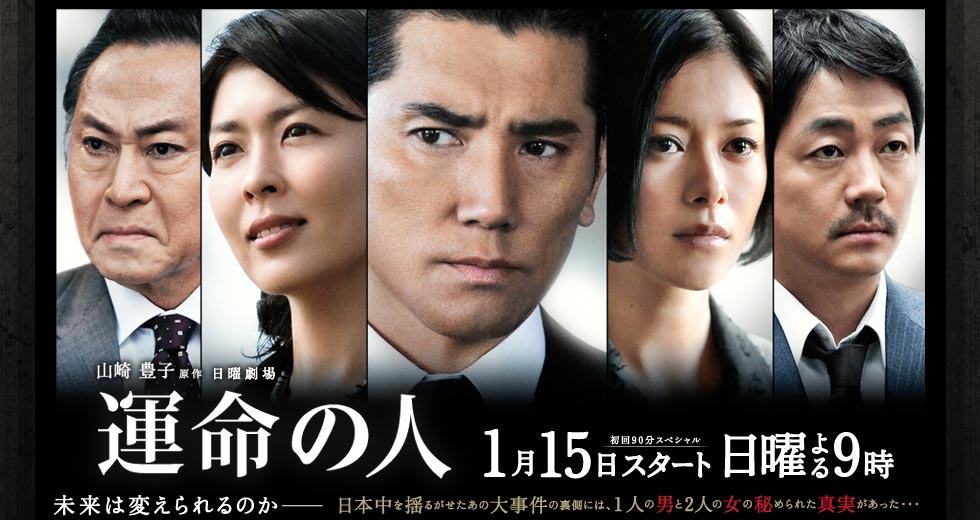 A newspaper reporter (Masahiro Motoki) uncovers a secret "Okinawa pact" between the Japanese and U.S. government. A woman who is the deputy director of the Ministry of Foreign Affairs becomes a key figure in the story.

Nana Feb 12 2018 11:25 am The drama is very good and suspenseful.......until the last episode! Suddenly the 2 female leading actresses became supporting actress and the whole episode was dominated by another girl who can’t even speak and act properly. Making her the lead for the last episode. I seriously can’t stand her and basically skipped half the episode.

It’s good that the drama went on to show the truth in Okinawa but making the male lead fell in love with a rape victim in the ladt episode instead of concentrating on the political and historical view seriously downgraded the whole drama.

I think it’s best to stop watching after Ep 9. Ep 10 is a drag and horrible.