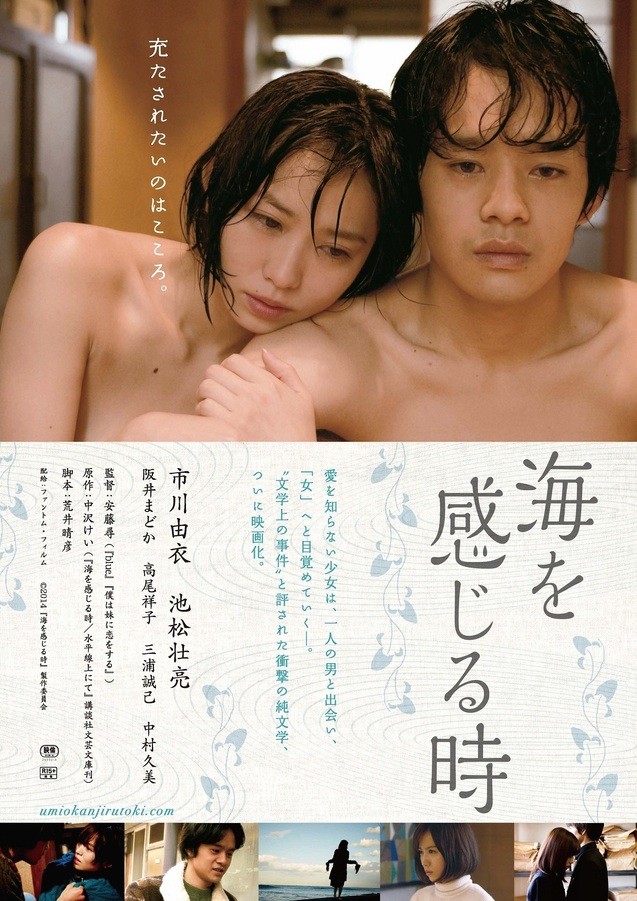 High school student Emiko (Yui Ichikawa) meets an older student named Yo (Sosuke Ikematsu) in the high school newspaper club. One day, Emiko is kissed by Yo and they have sex impulsively. Since that time, whenever Emiko, who does not know love, sees Yo, she asks him to have sex. As time goes by, Yo movies away to attend college in Tokyo. Meanwhile, Emiko works at a flower shop just because she wants to be close to Yo. Emiko is hurt by Yo's rejection, but whenever she meets him she has sex with him. 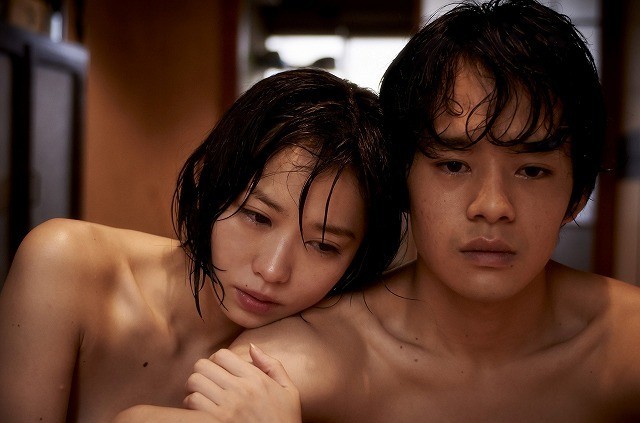