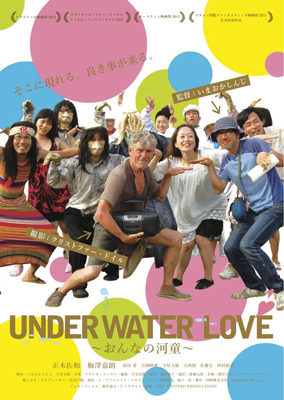 Asuka (Sawa Masaki) is a 35-year-old woman working in a fish factory and engaged to her boss Hajime Taki. Her life seems all set, but one day, Asuka walks by a lake and spots a kappa - a legendary fish creature with human form. Later in the day, the kappa again appears, this time standing in the middle of a road blocking the car driven by Asuka. Asuka gets out of the car, frightened by the kappa fish. The kappa then reveals a bombshell. He was born as Tetsuya Aoki (Asuka's first love), but after drowning in the swamp, reincarnated into a kappa fish! Aoki also has another secret - he is still in love with Asuka! 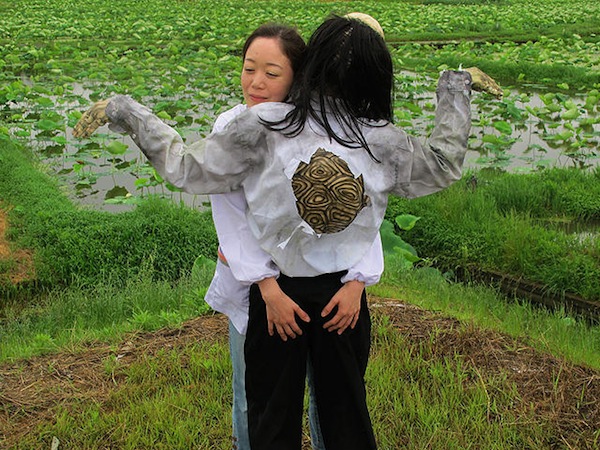 Q&A took place after a screening of "Underwater Love - A Pink Musical" at the 2011 Puchon International Fantastic Film Festival on July 16th. AsianWiki editor Ki Mun was there and transcribed/translated the session.