Under The Open Sky 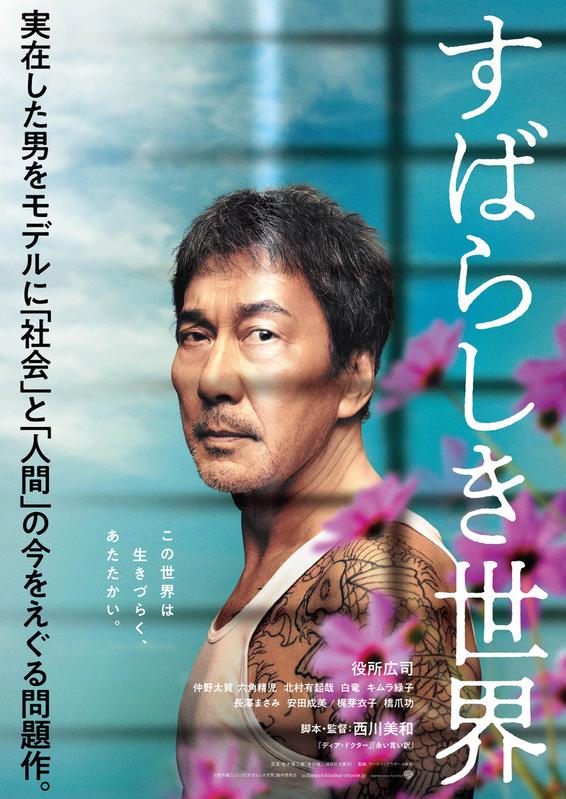 Masao Mikami (Koji Yakusho) served a 13 year prison sentence for murder. Upon his release, he faces an inconceivable world that is rapidly changing. He struggles to adapt to life in society. He is ostracized at work, but he becomes connected with people around him due to his righteous character. At this time, two men from a TV station approaches Masao Mikami. They want to make a TV program that shows Masao Mikami’s life. Spending time together with Masao Mikami, the life of these two men changes.