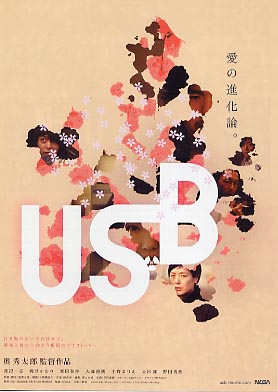 26-year-old Yuichiro (Kazushi Watanabe) crams for med school, but he has aspirations to become a filmmaker. His life hasn't been going all that well. Yuichiro has racked up debts to the yakuza due to his gambling habit. Yuichiro even tried to sell drugs to pay off his debt, but that failed.

Yuichiro then learns that a high paying experiment is run at a hospital where his cousin Shinichi (Nao Omori) works. Yuichiro volunteers for the test, which involves exposure to radiation. He wears a USB stick around his neck holding his vital statistics. 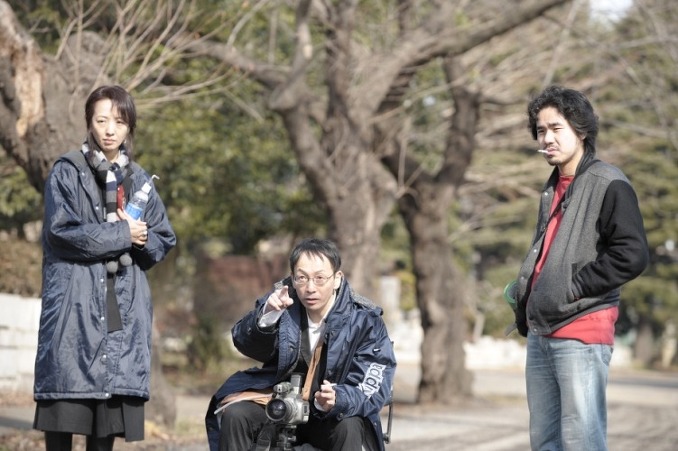