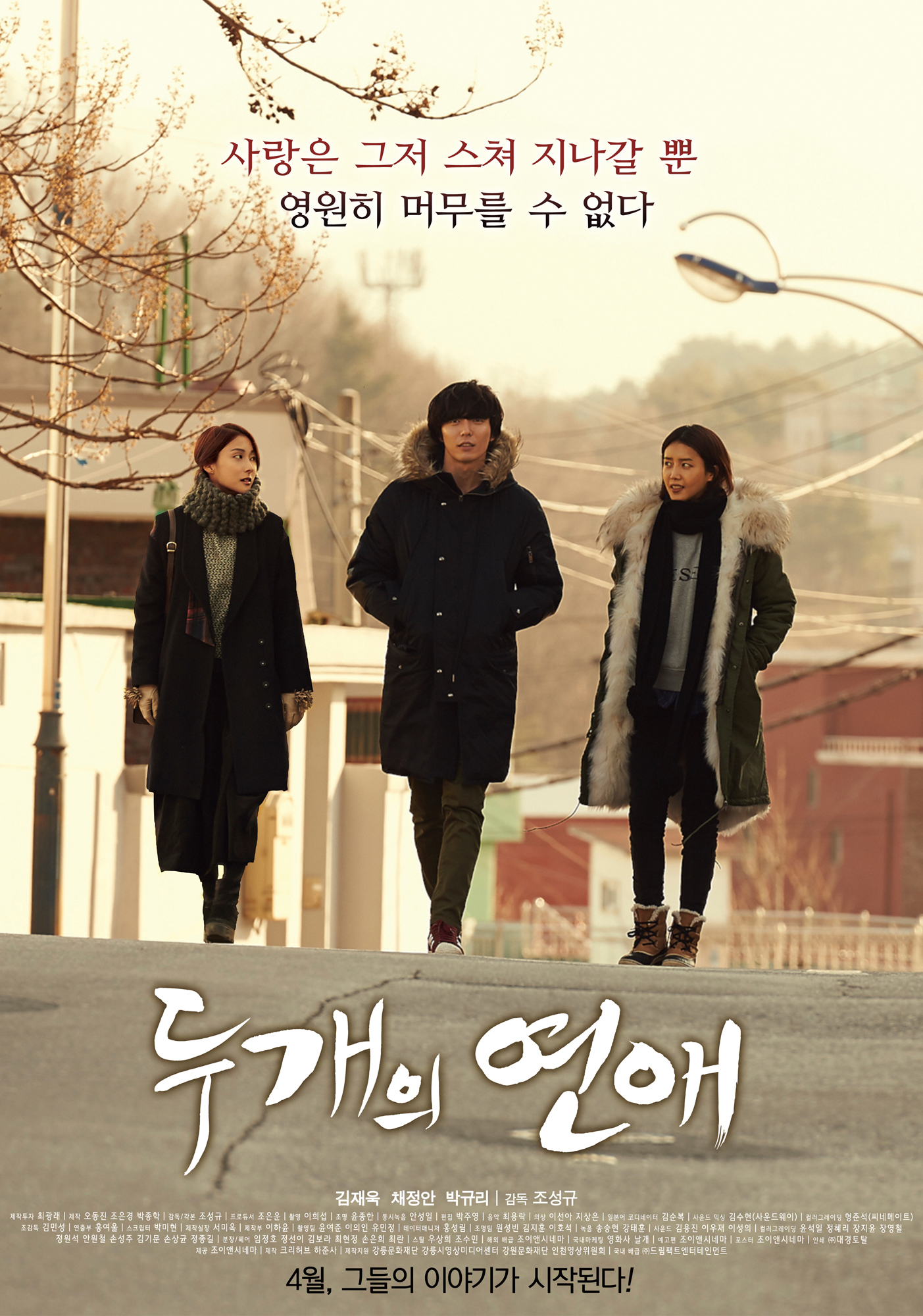 In-Sung (Kim Jae-Wook) is a handsome and popular movie director. He has a girlfriend, Yoon-Joo (Chae Jung-An), who works as a screenwriter and has a bright personality. They keep their relationship a secret. They are woking together on their next movie.

In-Sung stays alone in Gangneung, Gangwon Province. There, he meets his ex-girlfriend Mi-Na (Park Gyu-Ri) who is Korean-Japanese. She is in Gangneung for work. They travel together. In-Sung hits on her, but she turns him down and leaves.

Meanwhile, he learns that his girlfriend Yoon-Joo is coming to Gangneung. He goes to the bus terminal to meet Yoon-Joo, but he sees Yoon-Joo and Mi-Na getting off of the bus.

Yilini88 May 27 2019 8:56 am IM a fan since Coffee Prince. Im in Episode 14 of Her Private Life. So happy that he is the lead actor in this drama. IHope the producers keep casting him as LEad Actor. He is very good and passionate in his career.

Kyakyariya Apr 26 2019 9:13 am Wow, after watched her private life, I watching again coffee prince and reminisce with that drama. Kim jae wook is my first crush in coffee prince, though gong yoo is the lead male. So i decided watch all drama and film where kim jae wook is playing except Antique Bakery because i've been watched it. And now I landed here, his co star is chae jung an whose playing as second couple in coffee prince. i just wow