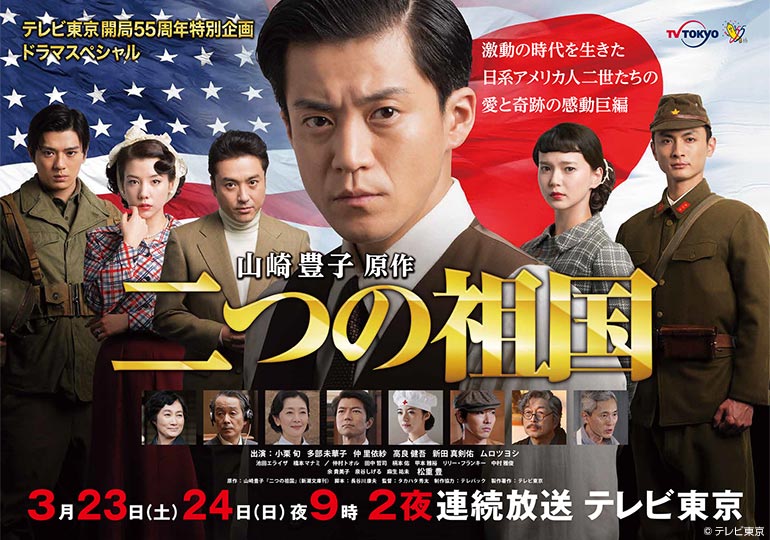 Kenji Amo (Shun Oguri) is a 2nd generation Japanese-American. He was born in America, but went to school in Japan. He returned to America to study at UCLA. Now, Kenji Amo works as a reporter for a newspaper in the Little Tokyo area of Los Angeles.