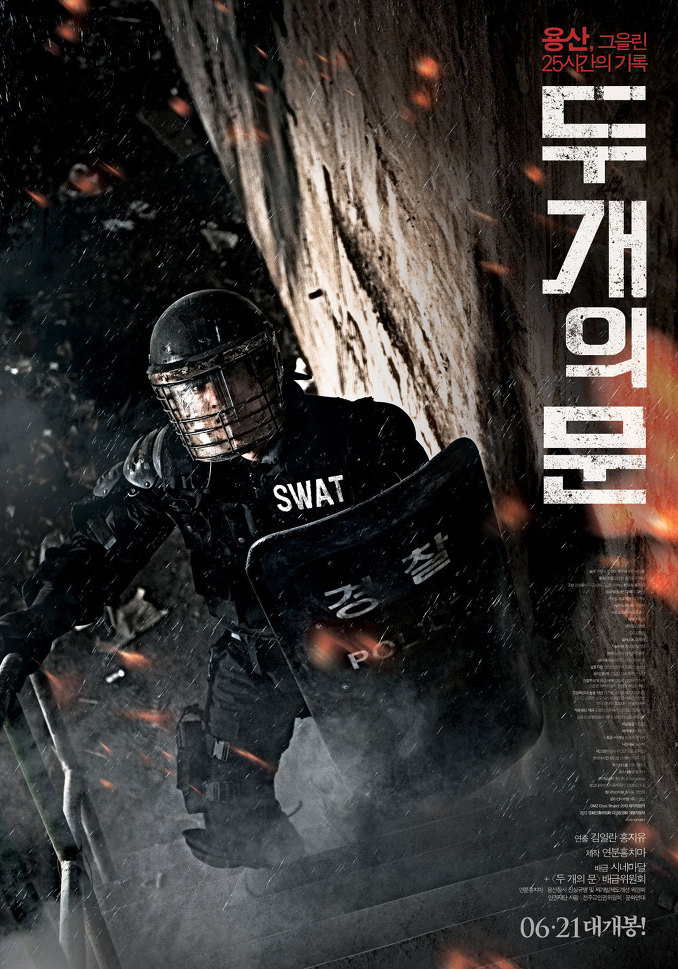 On January 20, 2009, five evicted or relocated residents from dwellings to be demolished and one police team member died. The five former residents went up to a watchtower to appeal for their rights to live. 25 hours later, the five died. The prosecution announced that their illegal and violent demonstration caused their own deaths. The other side insists that the excessive use of force by the police caused the deaths. A long fight in the courtroom took place. 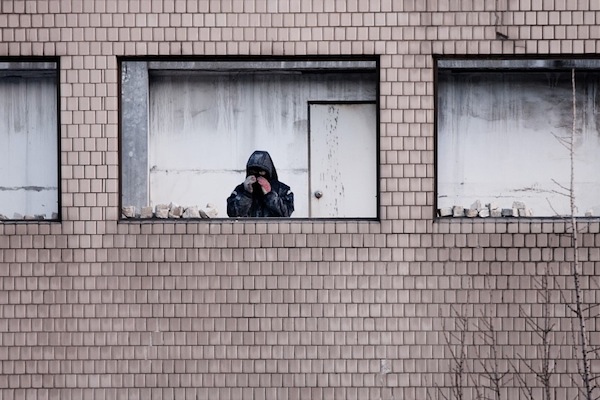