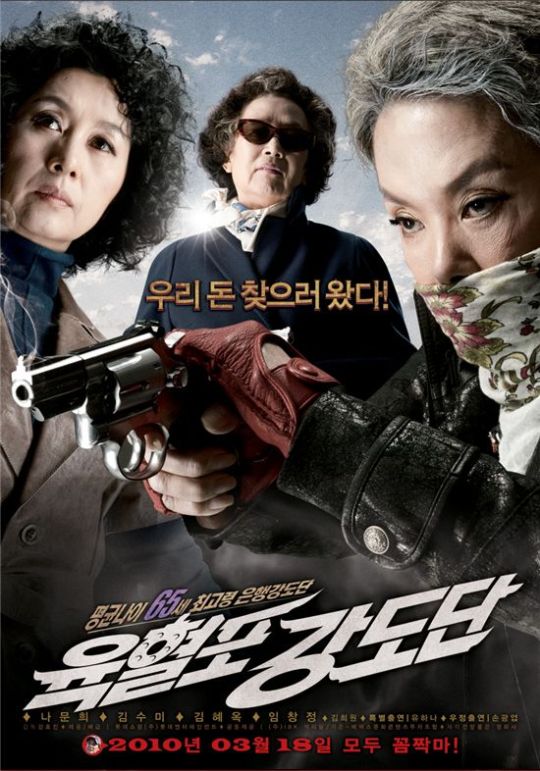 For eight years three grandmothers saved their money for a VIP tour packages to Hawaii. The grandmothers have all had difficult experiences and used their dream vacation as a beacon of hope in their lives. Jung-Ja (Na Moon-Hee) was once imprisoned and suffered the ordeal of giving up her son for adoption. Young-Hee (Kim Soo-Mi) has finally broken free from her cheating husband & heartbreak. Shin-Ja (Kim Hye-Ok) is a widow with a son that steals her money. Yet the three grandmothers have finally saved enough money for the dream vacation. 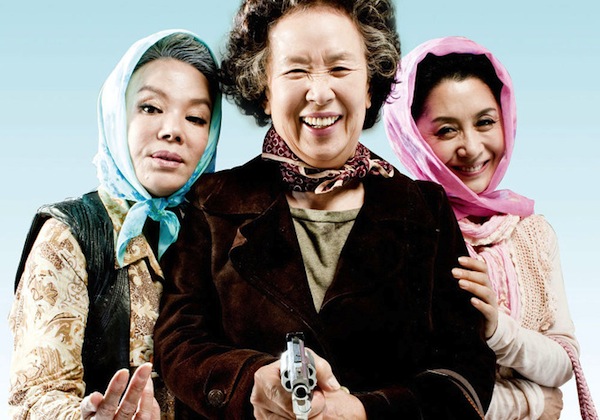 David May 12 2013 11:23 am Watched half of the movie on my local TV network. There was hilarious and sad moments in this movie and i would like to watch it again.