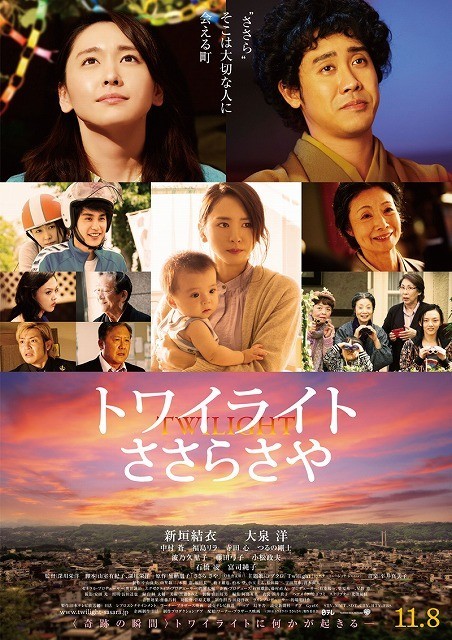 Saya (Yui Aragaki) is a young widow mother. Her husband Yutaro (Yo Oizumi) died in an accident. Yutaro abandoned his wealthy family to marry Saya. To protect her baby, she goes to the town of Sasara where her aunt lived. Her aunt passed her house down to Saya. Saya and her baby settles down there, but she has difficulties dealing with her situation. At this time, her dead husband Yutaro borrows other people's bodies to help Saya, but Yutaro's family tries to take her baby away. 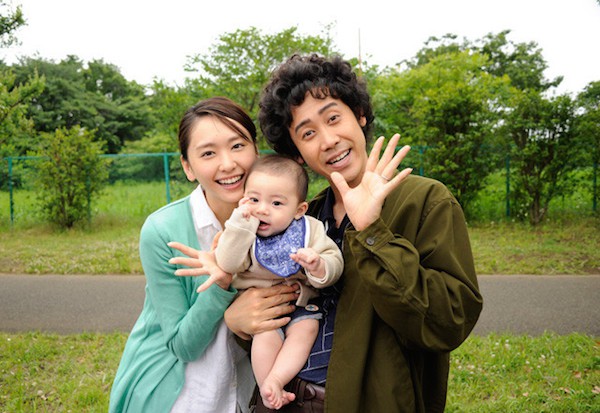 Mash Dec 08 2019 6:08 am I'm Aragaki Yui's fan since I watched 'Koi Suru Madori'(Tokyo Serendipity).... That's an awesome movie. She's by the way, one of my favorite actresses. I want to watch this movie

Adhi Putra Pratama Jul 12 2017 10:39 am Very good and sad movie I highly recommend this movie And Aragaki Yui is very good Kawai in this movie :)