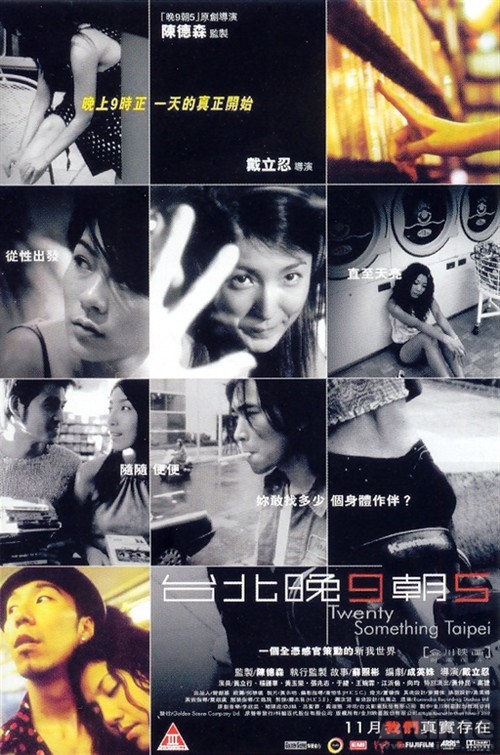 Eva is young, smart, and beautiful. Although she resided in the U.S. for ten years and her uniform is urban cool, and a hundred percent clubbing devotee. You will never guess that she respects the Chinese tradition truthfully by keeping herself a virgin before marriage.

On the night Eva arrived in Taipei, her hometown. She headed directly to her good friend Cindy's birthday party right after the plane landed. There, she met Ben. Both of them fall in love quickly. Not long after they went out, they moved in together. Heavy petting was already the most intimate thing they do, Eva guarded her virginity strictly.

To unleash Ben's sexual desire, he went to Cindy without Eva’s knowing. Ben eventually boosted Cindy's ego by his selfish action. She thought she beat Eva and outshined any girls. But Cindy never takes it seriously when it comes to love. She wanted every kind of man to fall for her just for self-assurance. With a determined mind, she attempted to get everyone and all kind of men even the mysterious drug dealer, MA, who despises her and literally hates her.

There is yet another girl who uses her figure and appearance as a weapon. And that's Hitomi. Despite the fact that she resembles Cindy, Hitomi is much more naive, without any real expectation of herself. All she wanted to be is a film actress. Knowingly she has no pervious training; all she can think of is to use sex as a vehicle to land her on a job.