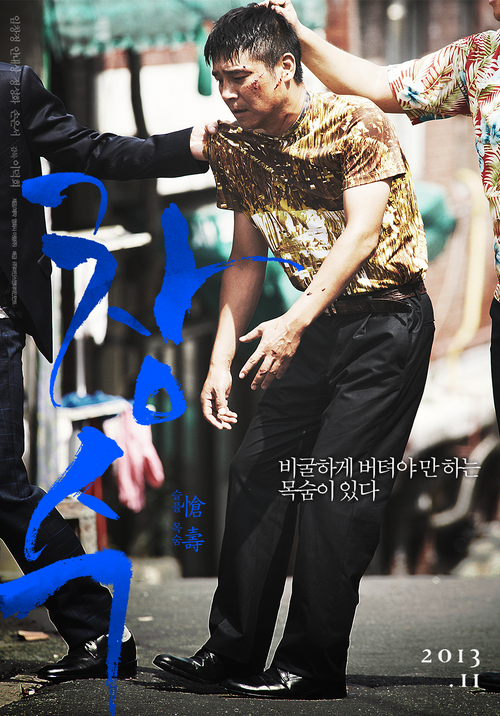 Chang-Soo (Im Chang-Jung) makes a living by serving prison time for other people's crimes. He made it through a difficult childhood, including growing up in an orphanage and never knowing his parents. One evening, he watches a luxury car stop in the middle of the street. Chang-Soo sees a beautiful woman (Son Eun-Seo) get out of the passenger seat. A man (Ahn Nae-Sang) then gets out of the driver's seat. They begin to argue and Chang-Soo watches them like he's watching a sporting event. The man then physically attacks the woman. Chang-Soo becomes enraged and attempts to confront the man. The man quickly knocks Chang-Soo down and then leaves.

Chang-Soo and the woman named Mi-Yeon are left alone in the middle of the street. Mi-Yeon has no idea where she is and Chang-Soo offers to take her for drinks at a nearby street cart stall. Mi-Yeon ends up staying at Chang-Soo's rooftop apartment. The next day, Chang-Soo learns that Mi-Yeon doesn't have parents and she also grew up in an orphanage. Chang-Soo soon falls in love for the first time. The next day, he decides to buy Mi-Yeon an expensive ring. His life though is about to change forever. 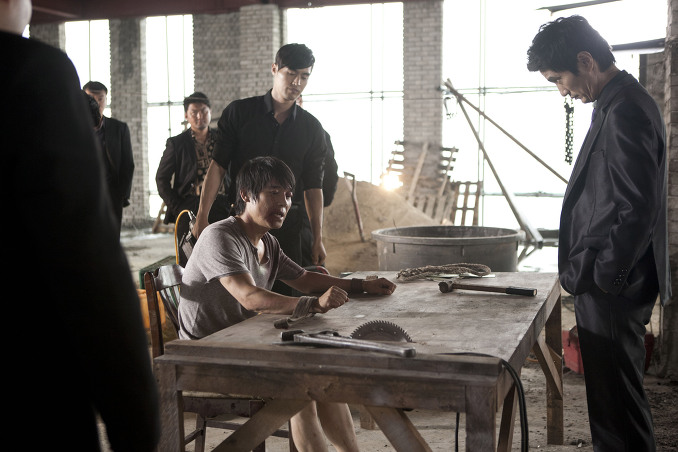