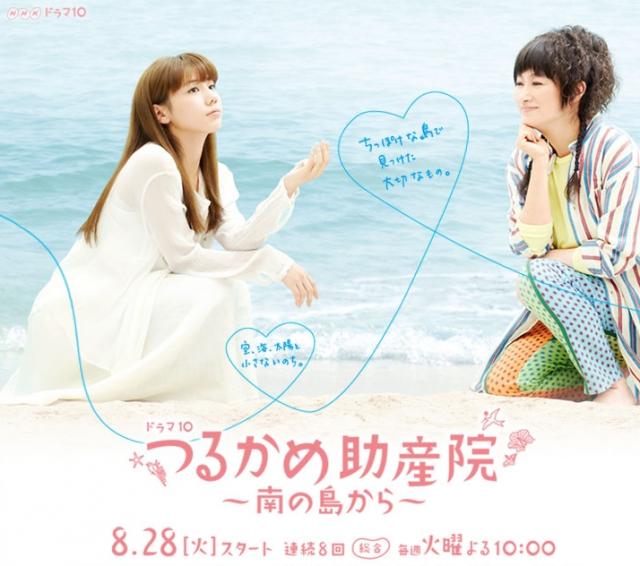 Maria (Riisa Naka) received a proposal from Tatsuya (Junpei Mizobata) and they married, but her marriage life doesn't have much happiness. Maria begins to worry about having a child and that thought begins to make her life empty.

Meanwhile, a middle aged midwife, Kameko (Kimiko Yo) wins the lottery and leaves for a trip to a small island in Okinawa. There, Akira (Shiro Ito), who is respected there, appeals to her to stay and work at the midwife clinic on the island.

One year later, something happens to Maria which she never expected.

jvc kwxg700 Dec 05 2013 2:56 am Heya i'm for the primary time here. I came across this board and I in finding It truly useful & it helped me out much. I'm hoping to provide one thing back and aid others such as you aided me.