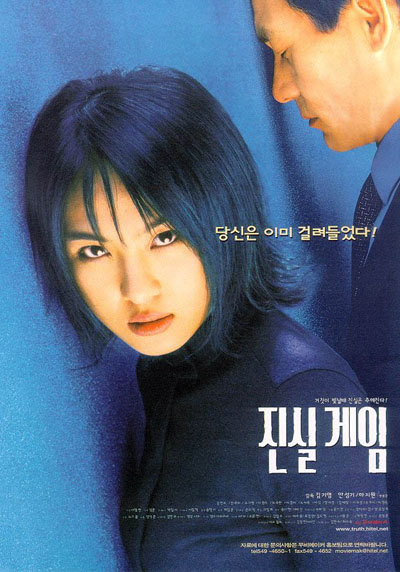 A popular rap singer was stabbed to death during a rowdy concert. The singer's fan club president was deemed the most possible suspect and was placed under arrest. But prosecutor Jo believes that someone powerful is behind the deceptively simple case. His investigation of the murder soon leads him into a seedy world of fan club eccentricities, excessive sex parties, and secretive dealings.

Beth Rivera Beth Rivera Jun 19 2015 6:11 pm I want to watch this game. Where can I access the movie? Ha Ji Won is my favorite korean actress.