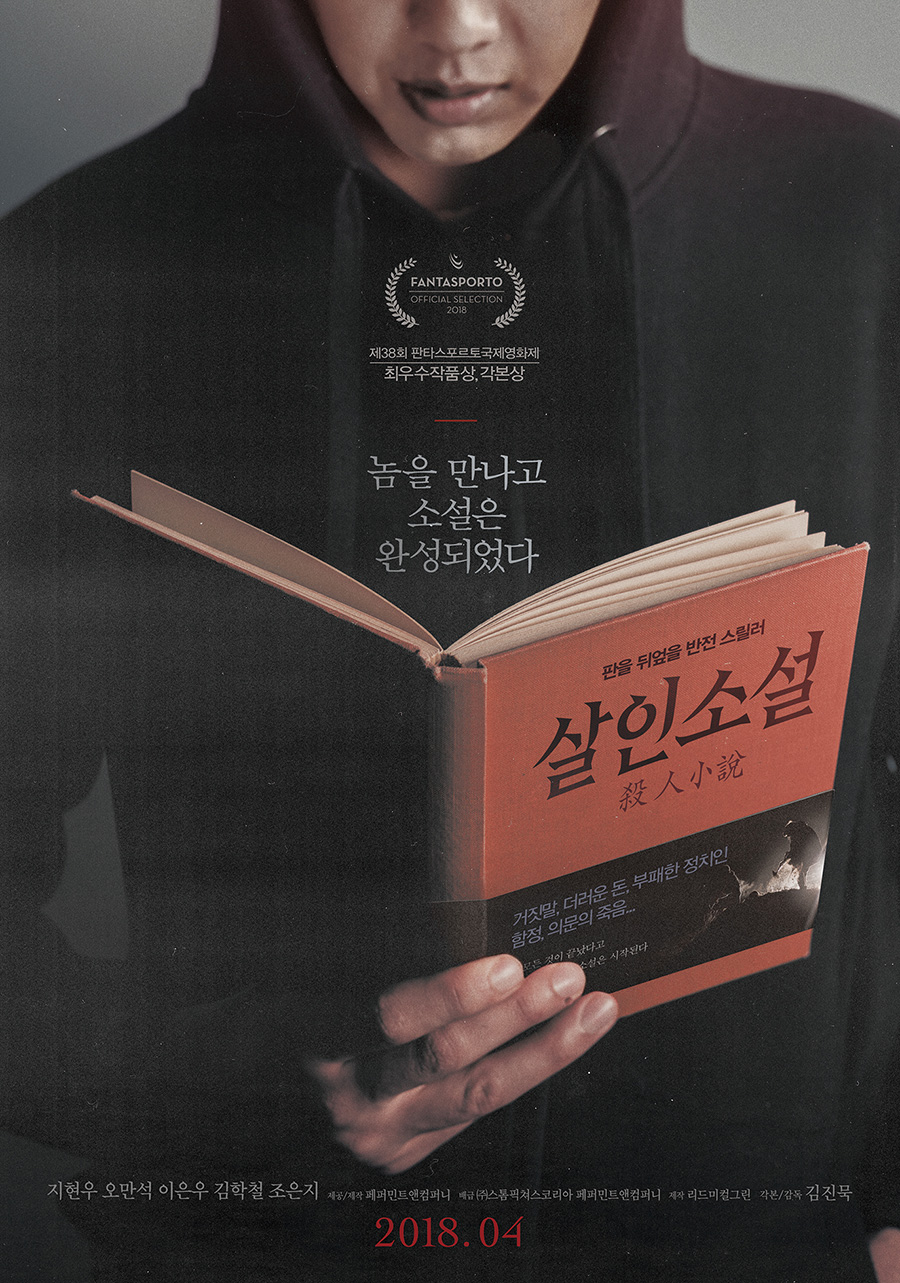 Kyung-Seok (Oh Man-Seok) is nominated as the mayoral candidate by the incumbent party. He is enjoying the best moment of his life. Kyung-Seok visits a villa to hide his father-in-law's secret fund. There, he meets Soon-Tae (Ji Hyun-Woo) and Kyung-Seok gets involved in a shocking incident.