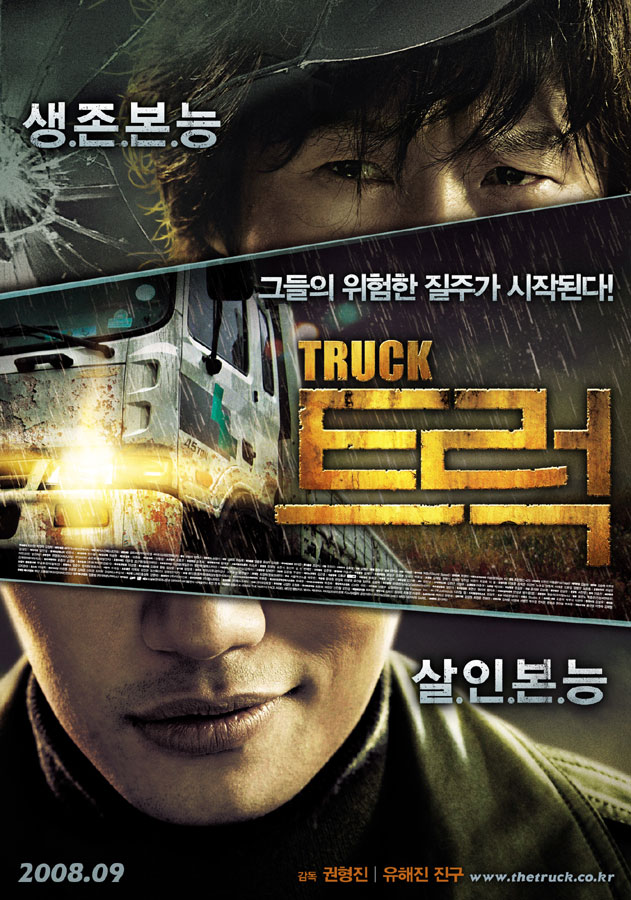 When his daughter is diagnosed with a congenital heart disease, he scrambles to borrow money from his friends to pay for for the operation but cannot raise the necessary amount. He follows a friend to a gambling house to raise the outstanding money, but luck deserts him and he loses everything. In a further bout of bad luck, he enters the wrong room in the gambling den only to witness a gang boss stabbing several victims to death in a murderous rage. After his friend begs for Chul-Min's life, the gang boss sends him to a faraway province to dispose of the corpses.

Carrying the dead bodies in his truck, Chul-Min listens to the radio for company on the nerve-racking journey. The news program is about extraordinary serial killer Young-Ho (Jin Goo) who is under police escort to a mental asylum. As Chul-Min passes a country lane, he spots a car that has fallen into the ditch. Inside, he finds the bodies of several murdered policemen. After some hesitation, he leaves to complete his duty to bury the corpses. However, a policeman unexpectedly flags his truck down and orders him to drive him to the exact province that he is heading to. As Chul-Min unravels the real identity of his passenger, his nightmare really begins... 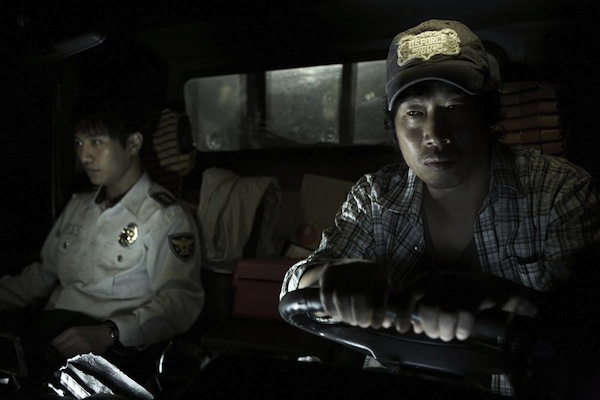