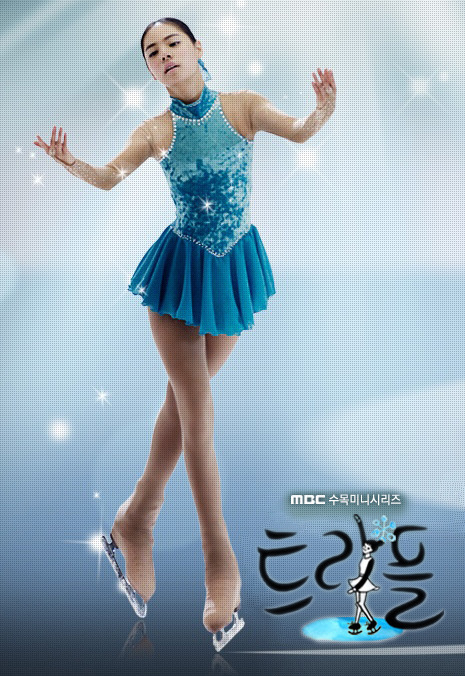 "Triple" revolves around the world of ice skaters and advertising execs.

Lee Ha-Ru (Min Hyo-Rin) is a figure skater. At the age of 6, Ha-Ru's mother remarried and Ha-Ru got a new step brother named Shin-Hwal. At the age of 13, Ha-Ru lost her mom and step-father in a fatal car accident. Since then, Ha-Ru and Shin-Hwal separated with Ha-Ru moving away to the countryside to live with her grandfather.

Tweety Jul 11 2013 7:31 pm Song Joong Ki was so cute, especially when he stuck out that butt dancing while skating. I also liked the scene when he scooped Ha Roo up into his arms and planted a big fat kiss on her lips. Too cuute!!