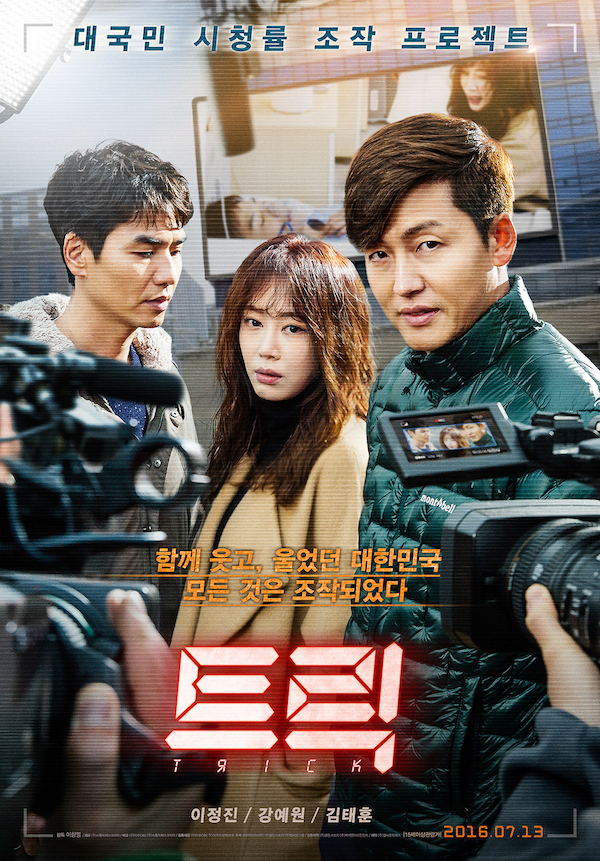 Suk-Jin (Lee Jung-Jin) became a popular PD of a newsroom by breaking a story on unsanitary food, but the story turned out to be false. He then lost his job as a PD.

Several years later, he comes back as a PD for the cultural division of a network. The new CEO of the broadcasting station privately asks Suk-Jin to make a documentary on a terminally ill man (Kim Tae-Hoon) and his wife (Gang Ye-Won). The CEO promises to make him a director if the program receives high ratings.