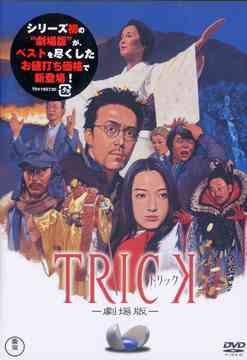 In order to get rid of widespread doomsday fears in a small town, two residents from there asks magician Naoko (Yukie Nakama) to come to their town as a goddess. When Naoko arrives in the town she sees an a handful of other pseudo gods. Mysterious phenomenons occur in sequence.