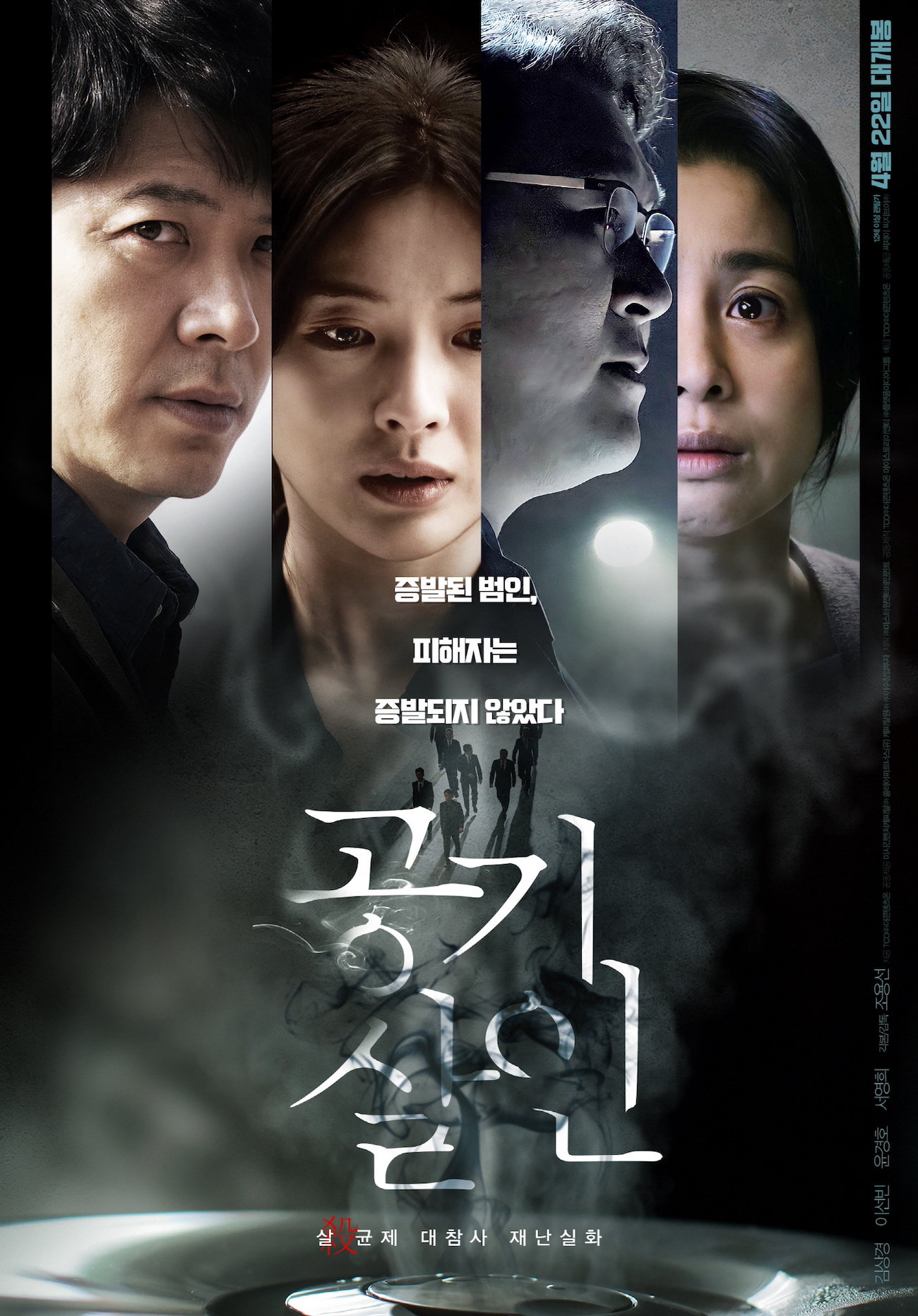 Jung Tae-Hun (Kim Sang-Kyung) is the chief doctor of a trauma center in a hospital. His son suddenly collapses with a lung disease. Soon, his wife Han Gil-Ju (Seo Young-Hee) suddenly dies because of the same lung disease. Jung Tae-Hun tries to find a common link between their illnesses. Jung Tae-Hun learns that for several years, many people have visited hospitals and complained of similar symptoms as his wife and son. He finally finds a common link between all of these people. They all used a humidifier disinfectant.

Meanwhile, Han Gil-Ju’s sister Han Young-Ju (Lee Sun-Bin) works as a prosecutor. She also investigates the case with Jung Tae-Hun, but her office doesn't let her investigate the case. Han Young-Ju quits her job as a prosecutor and begins to work as a lawyer. She continues to investigate the lung disease case with Jung Tae-Hun. As they visit victims and collect materials, they uncover the secret of the acute lung disease.