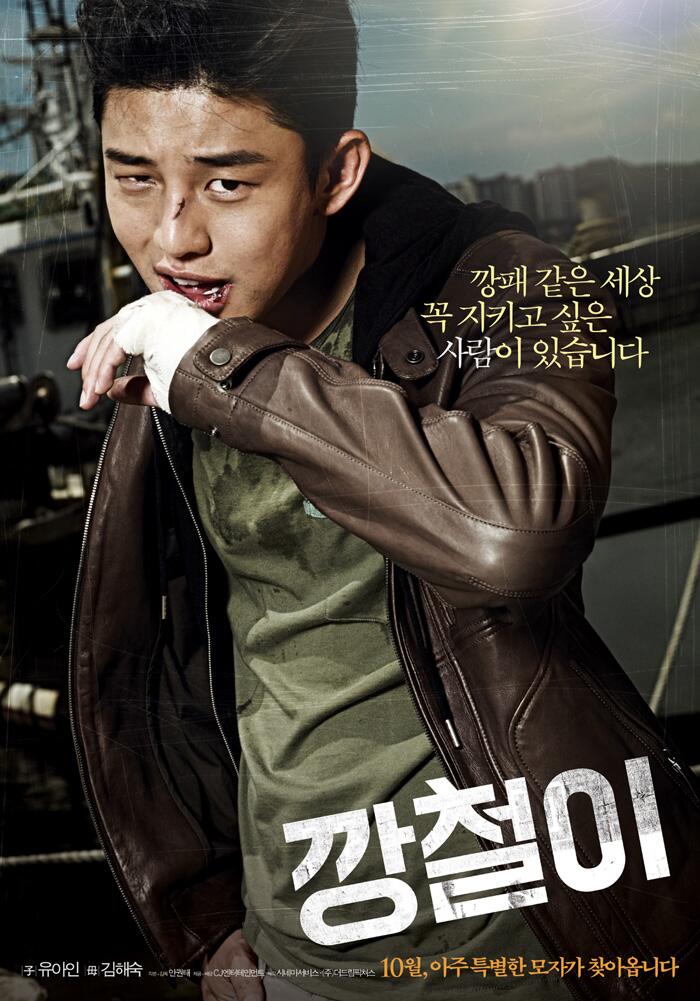 A young man named Gang-Chul (Yoo Ah-In) struggles to make ends meet and doesn't have a regular job. The man then becomes involved with a gang to try to pay for his mother's (Kim Hae-Sook) hospital bills. His mother has Alzheimer's. By chance, Ggang-Chul meets Soo-Ji (Jung Yu-Mi) who comes to Busan alone on a trip. Gang Chul receives comfort from her. 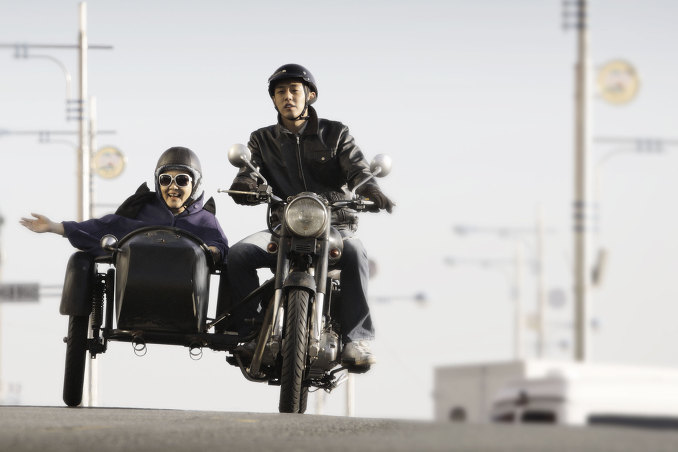 Somebody Oct 09 2017 11:20 am This movie made me cry especially on the Bus scene. Poor gang chul. ?? Yeokshii!! Yoo ah in's acting never disappoint me. He was so excellent!! I highly recommend this movie. But i wish they made gang chul's character more skilled in fighting scenes. But its okay, Yoo ah in slayed his role. ??

victoria Nov 02 2014 12:29 pm I just like his acting seems very natural. Hope you stay that way....not so braggy but a gentleman in everything. Good luck young man.

anna Sep 22 2013 9:36 pm Lol was wondering why he was on Running Man so I came here to check his filmography and of course this is why.

Patricia Hayden May 26 2013 1:50 am Loved YAI in Fashion King, eventho the ending sucked ass...his acting is superb...he totally morphs from drama to drama, it seems he really asimilates into his roles... when I saw him in FK I almost didn't recognize him from SKKS... he keeps me interested and looking forward to viewing more of his talents..OH yeah, he's a fox.

BlackTulip May 25 2013 9:53 am I love his acting , he is an excellent and honset actor. Yoo Ah In you are my best koren actor keep doing the gret job ^_^ Fighting

sung ha jae Jan 15 2013 4:24 am Anneonghashimnikka nanun nairumun elsieimnida.'''yoo ah in is really born to be an actor., he' s verry good in acting. You will feel the heart in whatever he's doing. congratulation in advance.;;.

Norma Nov 20 2012 9:50 am I'm looking forward to this drama just hoping to have a satisfactory ending more power mr.yoo ah in my fav.

OMAY Sep 20 2012 9:32 pm i love you!!! but why????why the fashion king be like that???why is the ending is unsatisfactory??? i though there will be a happy ending after all the obstacles you overcome in the movie....i dont like the ending but i love the movie because who are the leading man.