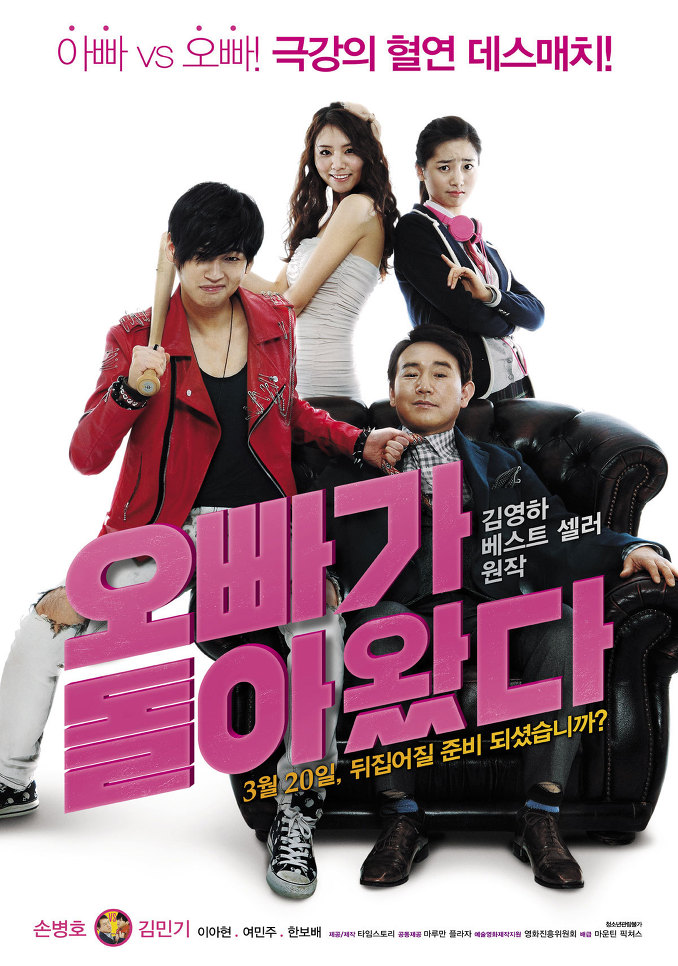 Baek Se-Ju (Han Bo-Bae) is named after a Korean liquor brand and lives in one of the more dysfunctional families you will ever find. Five years ago, her older brother Baek Chun-Bong (Kim Min-Ki) ran away from home after her father (Son Byung-Ho) tied him up and left him outside. Later, her mom (Lee Ah-Hyun) separated from her father. She now runs the diner "Breakfast at Seongduk," that's usually full of stinky construction workers. Meanwhile, Baek Se-Ju's father works as an instructor of "hag-parazzi" - a sort of money making scheme involving turning in companies and people who break the law in some small manner.