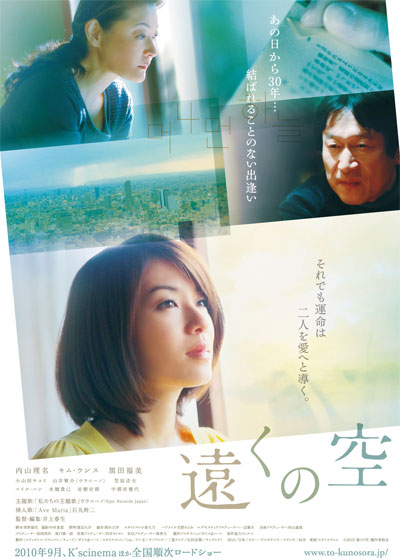 During the 1980 Gwangju uprising in South Korea, a Korean man and a second-generation Korean-Japanese woman meet during the student activist movement. Under the chaos of the time the man and woman fall in love, but the woman disappears.

30 years later, the woman keeps her past a secret and worries that her daughter Mie Matsuki (Rina Uchiyama) may pursue her Korean roots. One day, Mie who already has a fine boyfriend, introduces her mother to a Korean man named Yoo Jung-Bae (Kim Eung-Soo). Yoo Jung-Bae is the man that her mother fell in love with 30 years ago during the Gwangju uprising. During his college days, Yoo Jung-Bae was the leader of the student activist movement. Now he is transferred to an investment company in Tokyo. Mie works at the same investment company. Feeling a bond with Mie, Yoo Jung-Bae walks the streets of Tokyo with Mie every weekend and begins to learn about each other. 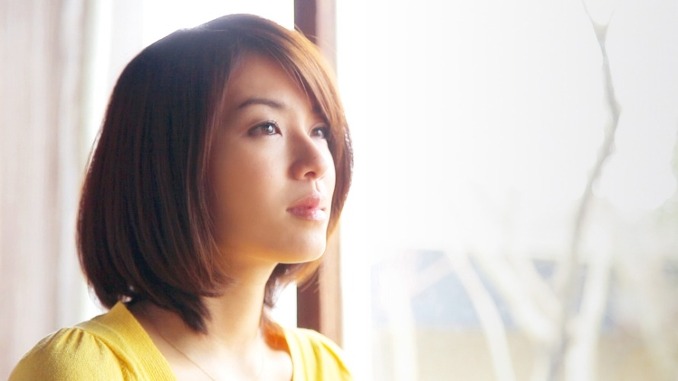