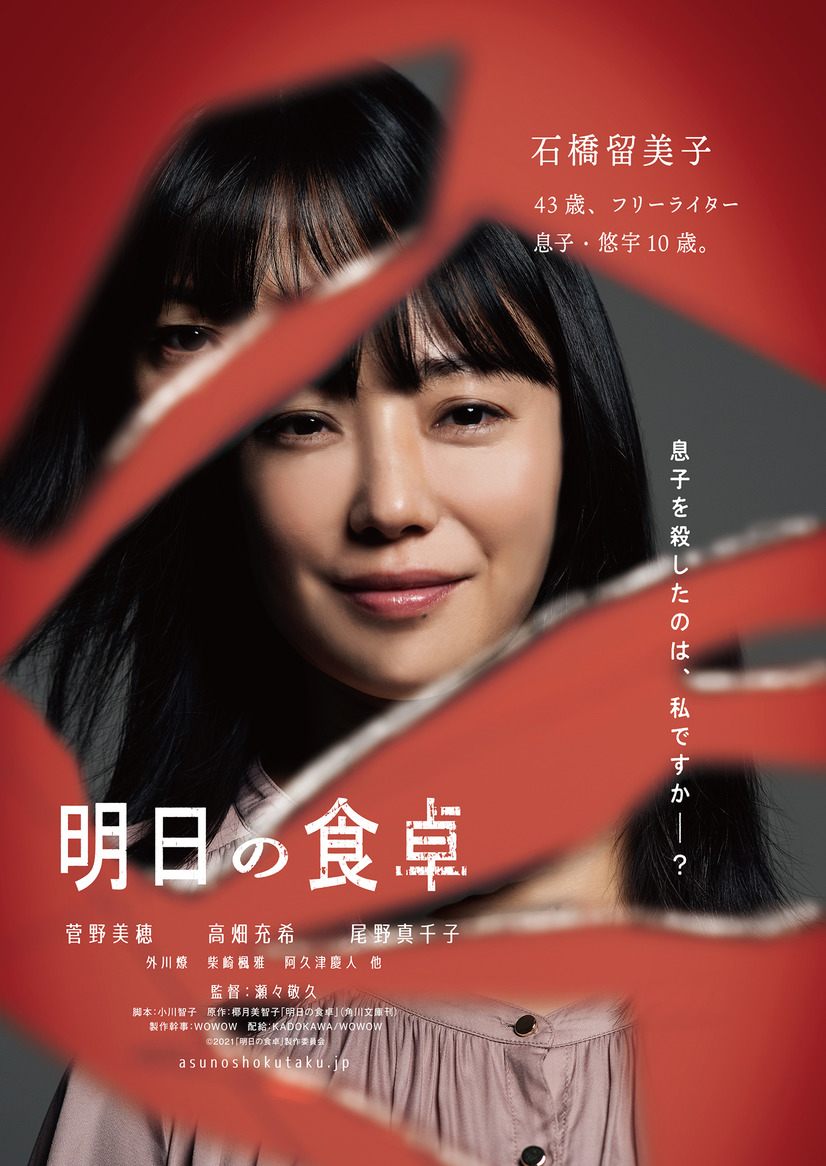 Three mothers have sons with the same name of Yu Ishibashi and they are all 10 years old.

In Osaka, Kana Ishibashi (Mitsuki Takahata) is a 30-year-old single mother. After her divorce, she has worked part-time jobs and raises her 10-year-old son Yu alone.

In Shizuoka, Asumi Ishibashi (Machiko Ono) is a 36-year-old housewife. She is married to Taichi and they have a 10-year-old son Yu. Her husband works as a salaryman.

These 3 women are happy and busy raising their boys named Yu. Due to some little thing, their lives fall apart. Their anger and anxiety unconsciously head towards their sons Yu.