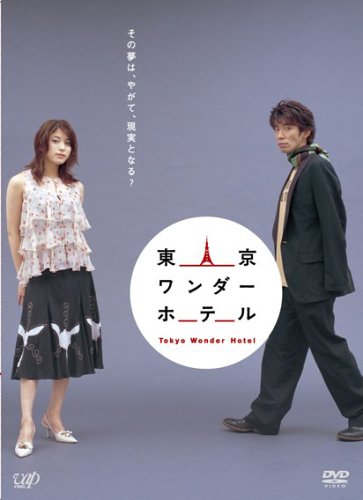 Kentaro Tachibana (Yusuke Santamaria) gets to know Tsubaki Hanaoka (Takako Uehara), the secretary for a CEO of a famous hotel, through an old letter brought from a hotel in New York. Tsubaki's dream is to create a hotel with culture in the middle of Tokyo. Kentaro is relunctant to help her but they eventually work together.