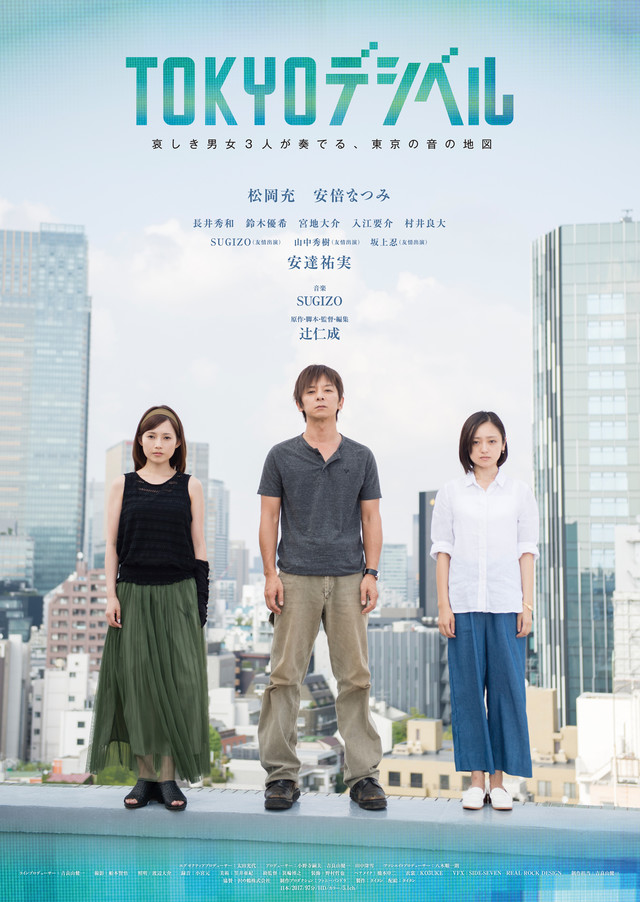 Chuya (Mitsuru Matsuoka) works as a university professor. His big dream is to make a sound map of Tokyo. He spends his days collecting sounds in Tokyo and analyzing the sounds. One day, his girlfriend Fumi (Yumi Adachi) tells him that she is leaving him and mysterious woman Mariko (Natsumi Abe) appears in front of him. Mariko, who knows about the break up of Chuya and Fumi, suggests to Chuya to wiretap Fumi’s life.