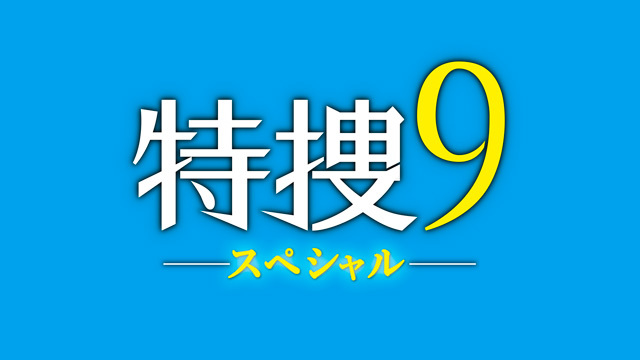 Tanosaki (Takaaki Ito) is a gang leader. He is arrested for killing a police sergeant and his wife 5 years ago and also killing an inspector 1 year ago. Tanosaki confesses freely that he killed these 3 people, but Detective Naoki Asawa (Yoshihiko Inohara) isn't convinced of his guilt.