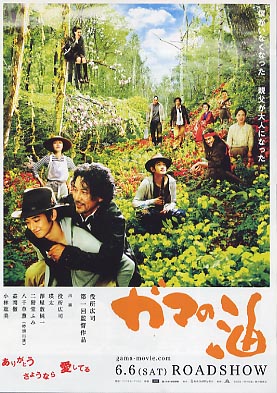 The Yazawa family consists of the father Takuro (Koji Yakusho) - who is always busy day trading, charming wife Erumi (Satomi Kobayashi), teenage son Tetsuya (Eita) - who dreams of becoming an astronaut. The family is also joined by Saburo Akiba (Junichi Sawayashiki), a good-natured teen recently released from a juvenile corrections facility. Then one day Tetsuya falls into a coma from a car accident. A chain of events is set to occur set-off by the father taking a phone call from an unsuspecting girl named Hikari. The father pretends to be his son Tokuya ... 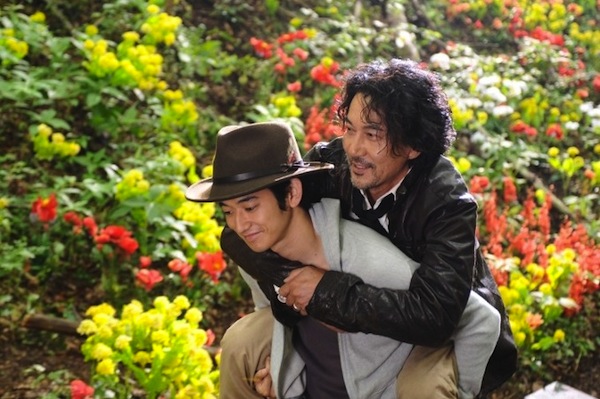