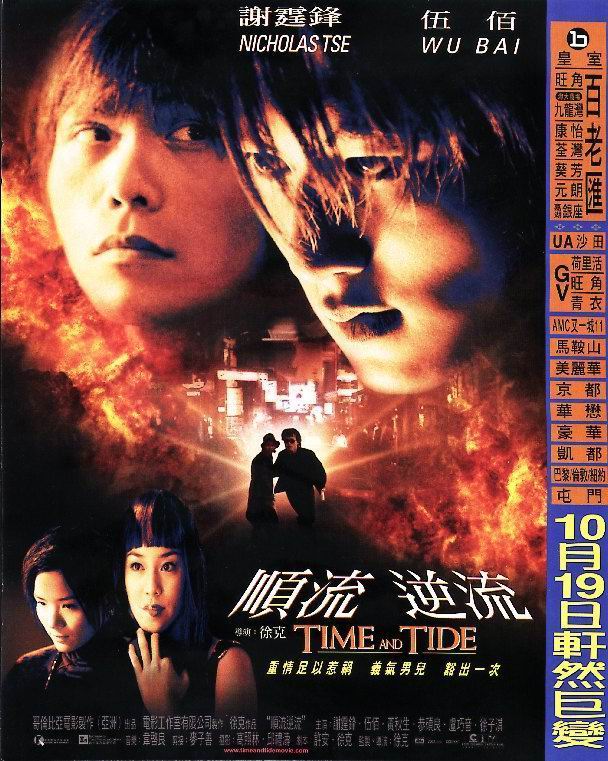 Bartender Tyler (Nicholas Tse) dreams of paradise in chaotic and over-speed modern Hong-Kong. The best way for him to fulfil his wish is to make as much money as quickly as possible. One night, he gets pissed with a beautiful young lesbian and undercover cop, called Ah Jo (Cathy Chui). Both don't remember anything the following morning. Ah Jo realises that she might be pregnant. Tyler decides then to take his responsibilities as a young father and he really looks for a job that can provide a quick buck. He gets hired in the protection company owned by former loan shark Uncle Ji (Anthony Wong). Jack, an ex- member of a South American commando team, has finally settled in Taiwan as a mere butcher to live a new life. He got married with Hui (Candy Lo) and got her pregnant. A happy and peaceful future is awaiting the new family until his former team-mates arrive in Hong-Kong. Their mission is to kill Hui's father, a powerful Triad boss. Troubles arise when Uncle Ji and Tyler are hired to protect the Boss and when Jack is forced to kill him…