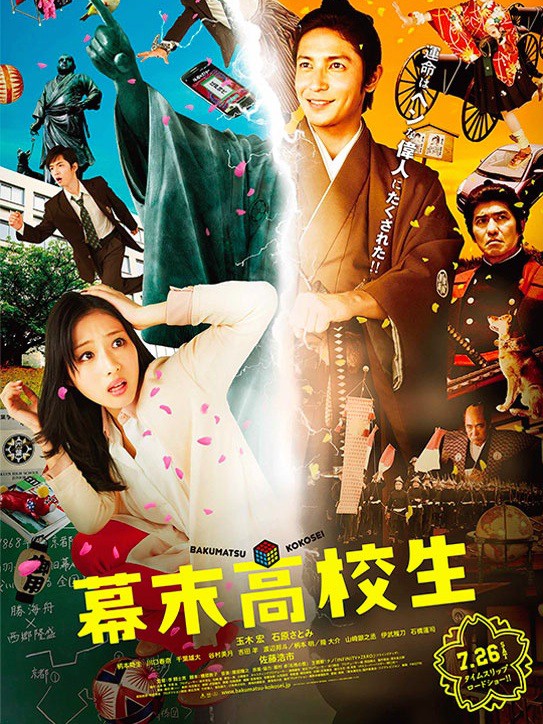 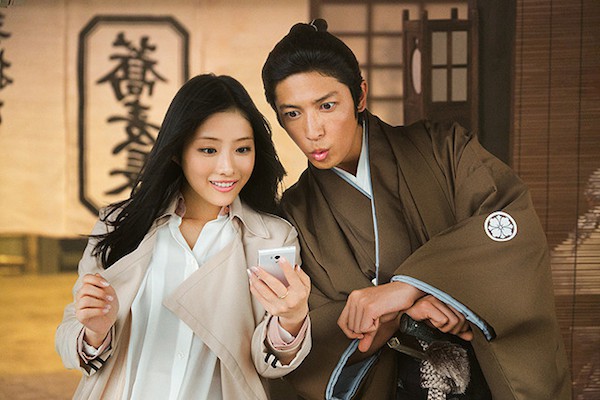 littledoyouknow May 19 2016 12:43 pm This movie has interesting storyline, mainly because I love the idea of time travelling. The actors acting is pretty good. One that caught my eyes is that Tamaki Hiroshi is really hot even with Bakumatsu styling lol. Through the movie I laughed along with Katsu's funny antics. Kawanabe-sensei story is something I can related very much. One thing I'm disappointed is the ending felt rushed, but I don't mind it much since the movie has its own way for capturing my heart (lol?). If you seek something funny to watch, I highly recommend this! Don't worry about the historical things because this movie takes it in lighthearted way, not the serious ones.

Sunny Nov 21 2014 12:16 am えいがわすごいですね！！ This movie was fabulous. The Japanese Film Festival was wonderful!! I laughed the whole way through, and smiled during the sweet moments. えいがわすてきね！がんばってよ！！！