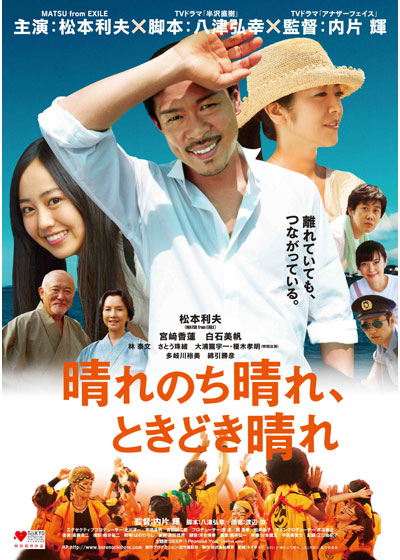 Sadatora Ogata is 37-years-old. He left his hometown 16 years ago to become an action star, but he's now unemployed. He's chased by creditors and flees back to his hometown Ushimado.

There, Sadatora holds a crush on Teacher Izumi, who is the younger sister of his childhood friend. In order to meet Izumi, Sadatora Ogata enrolls in high school.

Sadatora though is in for a surprise. A 17-year-old girl named Miwa appears in front of him. She tells him that she is his daughter. Sadatora and Miwa begin attending the same high school. They have conflicts, but also get closer. 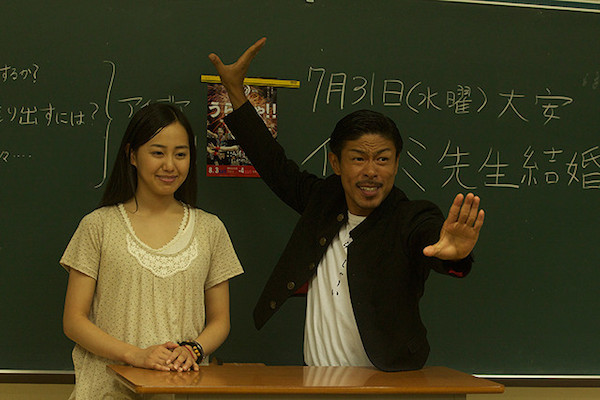