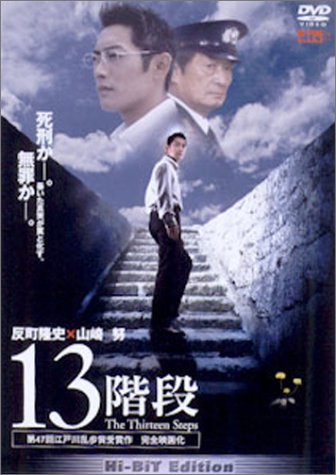 Toru Kihara has been sentenced to death for the murder of two senior citizens. The problem in this particular case is that Kihara does not remember a thing of what happened due to an amnesia inducing bike accident the same night of the murder. On the request of a nameless figure, Toru’s lawyer’s hire Shoji Nango, an old prison guard, to go back to the small town and investigate the case.

Nango eventually secures the help of Junichi Mikami, a young ex-con who was sentenced to three years in prison for the accidental killing of a man in a bar room brawl. Together, they will discover that some elements of the murder are connected in a strange way to Junichi’s own criminal record. What exactly does Junichi have to do with the Toru Kihara case? That is what Nango will try to solve within the short period allowed, as Kihara’s time of execution is quickly approaching.