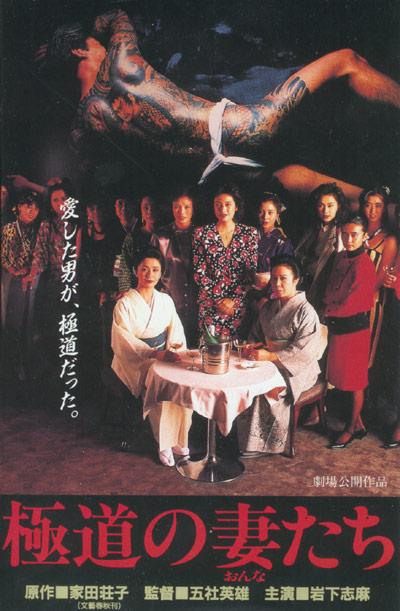 While her husband is in prison doing time, Tamaki, the wife of a yakuza capo, runs her spouse’s gang with an iron hand. Meanwhile, Makoto, her younger sister, marries a member of a rival band after being raped by him. The two sisters, united by blood ties but married to enemy yakuzas, will ultimately have to decide whose side they’re on.