The Woman Who Keeps a Murderer 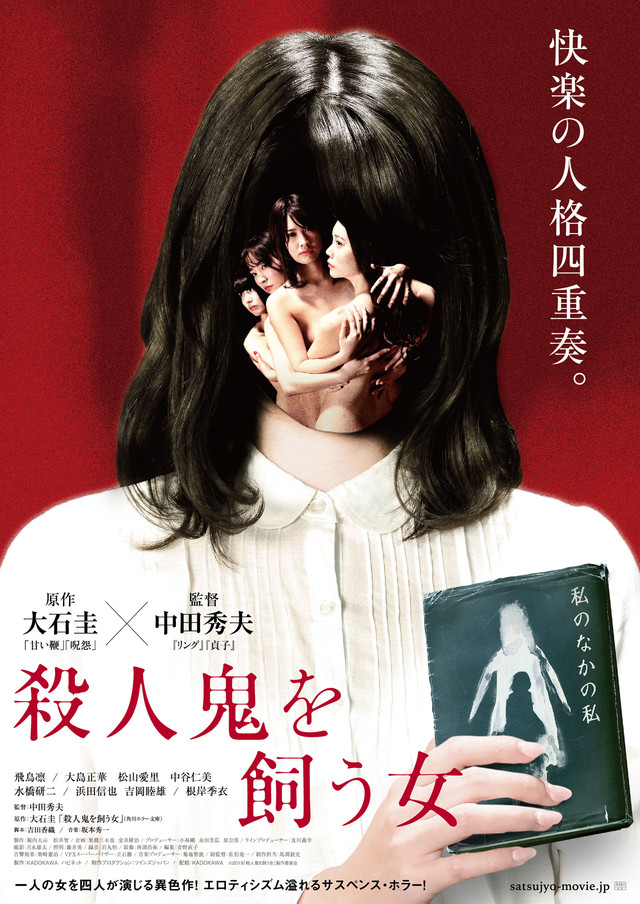 Kyoko (Rin Asuka) was sexually abused by her stepfather when she was a child. As a coping mechanism, Kyoko developed dissociative identity disorder. She has multiple personalities to protect herself. Kyoko now lives with Naomi (Shoka Oshima), Yukari (Airi Matsuyama) and Haru (Hitomi Nakatani). Naomi is a lesbian who likes Kyoko. Kyoko begins to have feelings for her novelist neighbor. Since then, Kyoko's fragile balance in her mind collapses.